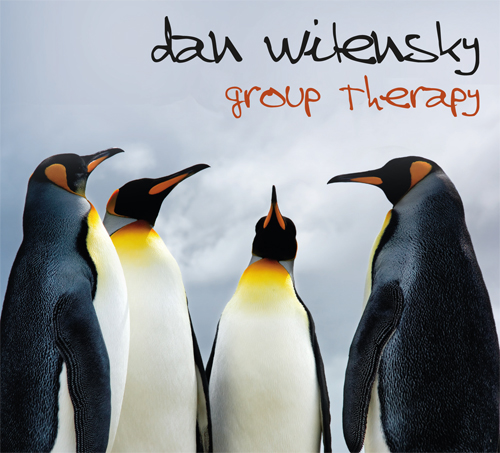 “Wilensky's individuality can be heard with his first notes. His sound is bright, crisp, and completely relaxed in all registers. His lines are direct, to the point, and completely his own; he does not sound like anyone else." —Saxophone Journal (March, 2011)

On the process, Wilensky says, “We recorded it in one day, following the model of many of our favorite records from the past. This project celebrates several gifts we often take for granted: spontaneous collective improvisation; harmony in discord; the moment. It's a pleasure to hear musicians of this caliber interpret my compositions: every time we play, the possibilities multiply."

Wilensky is featured on the cover of the May, 2011 issue of Saxophone Journal, and in two upcoming articles for Downbeat magazine.