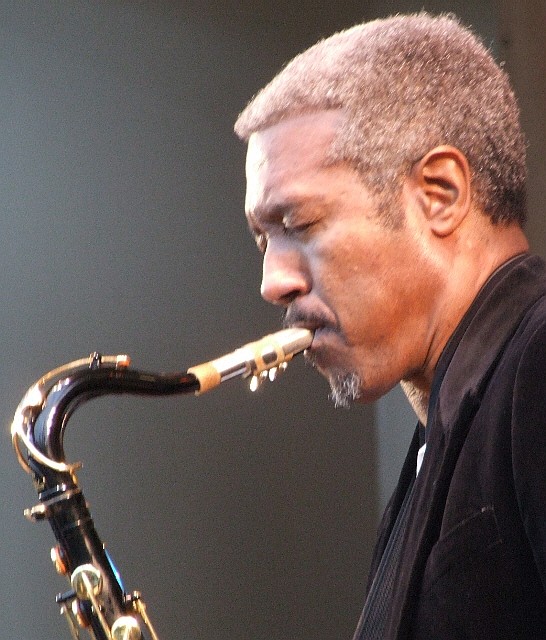 slideshow
Blue Bell, PA: Montgomery County Community College's Lively Arts Series will present the Billy Harper Quintet, Saturday, October 15, 2011 at 8PM at Science Center Theatre. Billy Harper is one of a generation of Coltrane-influenced tenor saxophonists who actually built upon the master's work, rather than simply copy it. His 1973 album Capra Black “remains one of the seminal recordings of jazz's black consciousness movement&#151a profoundly spiritual effort that channels both the intellectual complexity of the avant-garde as well as the emotional potency of gospel."

Billy Harper's album, Black Saint exploded on the international jazz scene in 1976. The reviews all applauded his innovations and prompted the Modern Jazz League of Tokyo to name the album, “Jazz Record of the Year—Voice Grand Prix." He performed, recorded and toured Europe, Japan, Africa, and throughout the United States from 1966 to 1979 with Gil Evans, Max Roach, Thad Jones, Mel Lewis, Lee Morgan, Art Blakey and the Jazz Messengers, as well as his own Billy Harper Quintet. Recognized by the National Endowment of the Arts, he is a gifted composer, and has received the International Critics Award for Tenor Saxophone for two years consecutively.

Throughout Harper's career, there has been a pattern of spiritual growth and innovation. Says Harper: “My feeling is that music should have a purpose. In the past, it always has been used for healing and uplifting and meditation. And that's the way I see my music. I've had people come up after a program to tell me that they felt a spiritual healing from the music. When that happens, then I feel we're fulfilling what we're supposed to do. If people are entertained, that's ok too. But I certainly see a purpose in my music beyond that." As a teacher and lecturer, Harper has taught at Livingston College, Rutgers University, and The New School of Jazz and Contemporary Music. He has also received a special grant from the New Jersey State Council for the Arts to teach improvisation at 15 high schools. Billy Harper currently tours the world. He also has a very active fan club with members from all over the world.