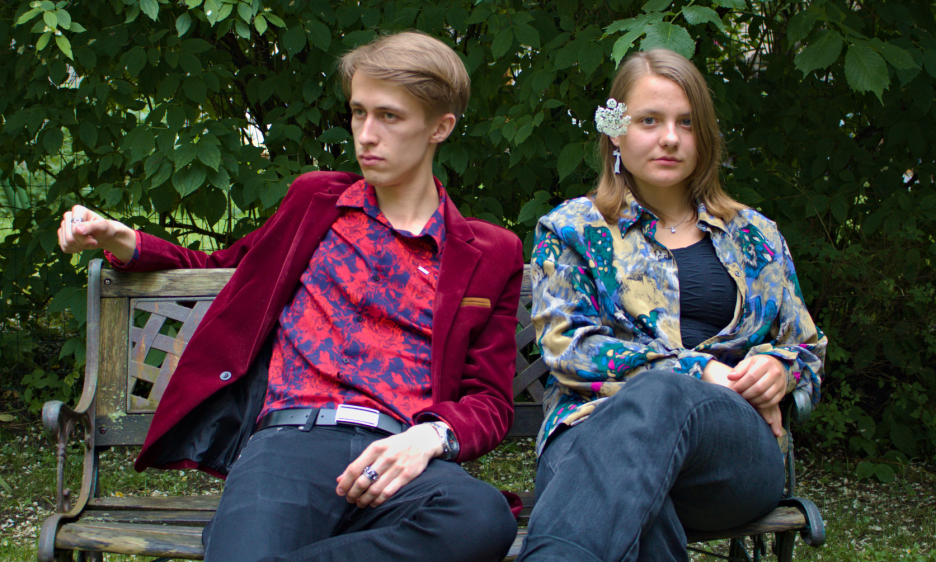 Estonia is bounded by sea on two sides, and by one of the largest lakes in Europe on a third side, separating it from Russia. On the fourth side, is the land border with Latvia, a fellow member of the European Union. After declaring independence from the Soviet Union in 1991, Estonia moved to create a fully digitized bureaucracy, nearly all interactions with the government are online which greatly helped their reaction to the pandemic after a severe lockdown, through tracing, testing and recording. Of course, they do also only have a population of 1.3 million.

On the eastern seaboard of Estonia, in the resort town Parnu, people came out in evening dress on a warm summer's night to see a play at the Endla Teater. Some stayed late to take up their reserved tables at the adjacent Teatri Kohvik, filling a modern room spaced out to 100 capacity.

Marta Lotta Kukk graduated from the Parnu school of music in classical violin but learned her love of singing jazz from evenings in her mother's jazz club and moved to the capital Tallinn to sing and study further. She began by singing South Londoner Tom Misch's, "It Runs Through Me," a prosaic and repetitive pop tune, an ideal choice for a warm up tune. She was accompanied quietly on guitar by Markus Nurmsaar. Next came Steely Dan's fusion piece from the Aja album (ABC, 1977) "Home At Last" retelling the homecoming in Homer's Odyssey. Nurmsaar moved to the Kawai MP6 keyboard. "Danger on the rocks is surely passed / but I still remain tied to the mast."

Stevie Wonder's "Can't Help It" followed and by now both musicians had settled to the task, initial nervous notes forgotten. The endings of each piece were somewhat mysterious, the audience took a couple of silent beats to be sure the musicians were done before applauding. Kukk displayed her melodic voice with extreme skills and range in scat singing, while Markus Nurmsaar was a solid accompanist having trained in classical piano and guitar. Kukk spent a year in Paris and switched easily into "Elle ne t'aime pas" (She doesn't love you) before attempting the Peggy Lee classic "Crazy" in a fast and upbeat tempo, a positive change from the usual belted drama.

Kukk's most successful audience reaction of the evening came from the standard "Sister Sadie" was a honey/always had lots of money," which she embellished with more fine scat sections. Kukk showed her composing skills in Segadus (a mess, or confusion) and Ara Siit Vihma Kaest (Away from the Rain) where both musicians played guitar to the original compositions, which gave a folk song feeling. By now she had sung in three languages and moved on to a section of music in Portuguese, first by Antonio Carlos Jobim "Agua de Beber" and "So Danco Samba" a Stan Getz and Joao Gilberto song where the quiet purity of her voice shone through the samba rhythm. Kukk went out with "Bye, bye Blackbird" driving some surprisingly high notes into the standard, and holding the fast tempo perfectly with clear enunciation.

Such youthful energy, drive and talent burn like bright hope for the future of jazz in these dark days.