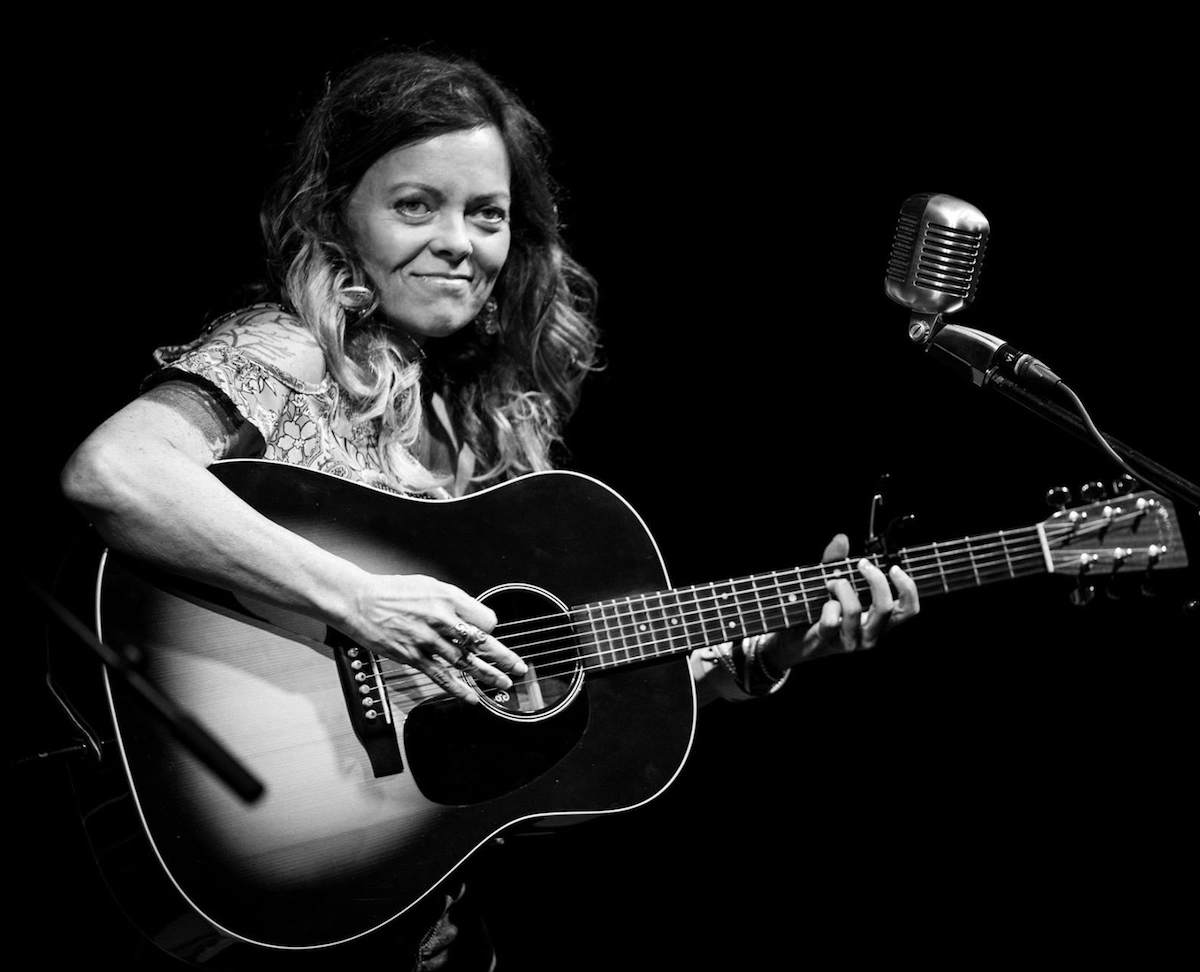 Paddy Moloney remains the absolute driving force of The Chieftains, and has been since their formation in 1962. His pipes and whistles were joined by flute, percussion, guitar, harp, keyboards and a pair of fiddles, two step dancers, plus a whole host of guests from the local Birmingham Irish folk scene, including singers, dancers and pipers. Even Moloney's key conspirators, Kevin Conneff (bodhrán) and Matt Molloy (flutes/whistles) have been in the band since the late 1970s, with younger touring players now making The Chieftains even bigger.

As there's a strong Irish community in Birmingham, it was no surprise that this gig looked to be virtually sold out, with only a few empty seats in sight. The Chieftains set out to make the show a representation of their almost six decade ethos, combining intimate smaller group tunes with extroverted entertainment explosions that adopted the idea of an expanded ensemble blow-out, with manic step-dancing demonstrations and a singalong vibration. Fiddler Tara Breen had the advantage of taking breaks from her string soloing, trotting out front to dance with precision gusto, often whilst playing simultaneously. The set was particularly brief, though intense, not lasting much more than an hour, but perhaps the 81-year-old Moloney was feeling fatigued, or maybe even feeling the lure of the pub..!

This gig was an intimate polar opposite, but also happening on a Monday evening, two weeks later. Rachel Harrington is a singer/guitarist, with roots in Oregon state, USA, though she enjoys a nomadic mind-frame, and tours internationally on a regular basis. She might be considered a country artist, though with an alternative bent, additional influences arriving from blues, rockabilly and beyond. Harrington's set-list centred around the new album, Hush The Wild Horses, and included songs about cocaine as a travel destination delay ("I Meant To Go To Memphis"), booze (linking to her own former addiction), hints of army 'cadence' singing techniques, a number by Mississippi John Hurt, a solo acoustic guitar-exposure tune, and a song called "Save Yourself," about her brother's meth addiction, and long-term homeless state. In the end, there were quite a few laughs, the way Harrington delivered her tales, mixing in with the often dark matter under consideration.

The second set opened with "You're Gonna Make Me Lonesome When You Go," filtering Bob Dylan through Shawn Colvin, according to Harrington. Then she talked about her Pentecostal upbringing, which involved speaking in tongues, and her deep doubts about religion, on "He Started Building My Mansion In Heaven Today," which she sang at her grandpa's funeral in 2018. As is often the case here at the Garden, the atmosphere encouraged song performance as a storytelling event, the audience gathered around closely, as a number might be clearly explained, or even given an ambiguous, shadowy background.

Adopting comparable narrative qualities, the veteran alternative country rocker Lucinda Williams used another close-to-sold-out show at the Town Hall to draw folks in closely while she rambled her introductions, then made them take a step or two back when she hiked up the volume for her raw delivery hooklines. The concept was to play the 1998 album, Car Wheels On A Gravel Road in its entirety, then continue the show with further classic selections.

Perhaps your scribe would have preferred a reading of her eponymously titled 1988 album (actually her third), which is probably his favourite, but the chosen gig-platter does include "Joy" and "Drunken Angel," for instance, a pair of Lucinda's very best ditties. Williams always exudes commitment in her vocal expression, and has a deft way with her lines of wisdom, here backed by members of the Buick 6 combo. Photographs and old footage flickered past on a rear-mounted screen, giving this extended set the feel of a deep retrospective, a kind of tough nostalgia. For encore-time, Williams dropped in "Hard Time Killing Floor Blues" (Skip James), and had just revealed that Robert Plant was in the audience. Certainly, this old Led Zeppelin frontman (still dwelling around Birmingham) is one of music stardom's most dedicated gig-goers, often spotted lurking in the shadows at crucial shows. The only musicians who can compare with him in this pursuit are Thurston Moore and all of Yo La Tengo, who have often been sighted at similarly essential nites out around NYC.

Since the gradual demise of Trembling Bells, drummer, singer and tunesmith Alex Neilson is now devoting himself to the Alex Rex formation. Has he been re-christened, or is it the shared name of this quartet? The gig was a homecoming, of sorts, as Neilson has a lengthy association with Tin Angel Records, the daring Coventry label that is inextricably bound to this excellent venue in the Coventry Canal Basin, having also released the two Alex Rex albums. Whereas with Trembling Bells the orientation was towards a trippy, psychedelic-prog sound, complete with tricky time signatures and guitar solos, the Alex Rex stance takes a step out from under the looming Fairport Convention edifice, and moves on into a folk sound that emanates from a more alternative rock root. This is more along the noise, outsider, folkloric angular stress attack that began with Captain Beefheart. The trickster time signatures, and sensitive interlockings remain, but Neilson's vocals also possess a very hardcore tone-and-twang of the a capella pub-singing folk tradition, whether from England or Scotland, or beyond. The classic line-up of drums, bass, guitar and keyboards is subject to personnel swaps between the axes, and the intricate weavings don't relinquish their punk power, any cleverness being completely raunchy, rude and razoring. The venue was nicely filled on yet another Monday night (what is it about Mondays, lately?), with a mostly standing crowd, and an aura of pervading commitment, from both band and acolytes.

And lo!, gigs are indeed possible on Tuesdays, so the very next night, your scribe returned to the Kitchen Garden, to check out one of America's finest new troubadours (although her debut album was released way back in 2013). Again, the roots are tangled up in blues, country, rock and singer-songwriter skills, but all filtered through the storyteller (again!) stance of Chattanooga native Amythyst Kiah, who has become most known for her participation in the Songs Of Our Native Daughters album on Smithsonian Folkways. There's also gospel and soul present, not least in the stand-out song "Black Myself," a song from that recording. All Kiah's aspects are strong, with a particular rush of excitement triggered by her periodic switch from acoustic guitar to banjo, and with her ever-present strength in the vocal projection stakes.