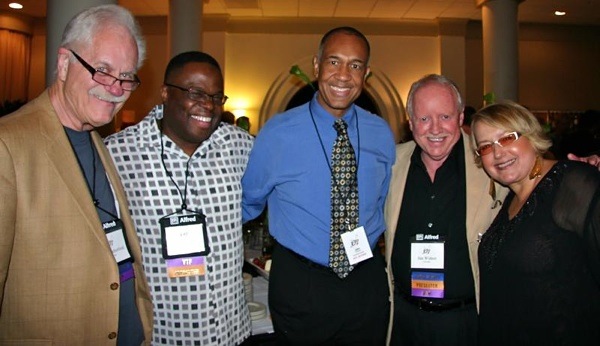 Only one, comprehensive, international jazz trade event is designed to bring together everyone in the jazz music community: The Jazz Education Network (JEN) Conference. Scheduled for January 6-8, 2011, and located adjacent to the French Quarter in New Orleans, the conference seeks to build upon the momentum of its inaugural conference.

According to JEN President and Co-Founder Dr. Lou Fischer, the organization "expects 2,500-3,000 in attendance at the Roosevelt Waldorf-Astoria next year." Earlier in 2010, JEN invigorated attendees at its first gathering—nearly 1,350 educators, musicians, students, broadcast/print media, and other musical genre enthusiasts from 45 states and 18 countries.

"There's a fantastic spirit of cooperation with the excitement of sharing knowledge and good times," stated Dr. Lou Fischer. The Jazz Studies Chair at Capital University in Ohio also indicated JEN received a generous grant from the New Orleans Jazz & Heritage Festival and Foundation, an organization that supports and perpetuates only NOLA jazz. Participation by local musicians in the conference is expected to emphasize the cultural heritage of the crescent city jazz scene.

The theme of JEN's conference this year is "honoring performance in the birthplace of jazz," says Dr. Fischer. Each annual conference focuses on one aspect of the network's mission. The first conference was focused on "shaping the future of jazz education." In 2012, the objective will be "developing tomorrow's jazz audiences today," when the reins will be turned over to Andrew Surmani from Alfred Publishing.

Other jazz gatherings and arts conferences should have minimal impact on the decision to attend the 2nd Annual JEN Conference. One hurdle for the conference seemed to be the Association of Performing Arts Presenters (APAP), which produces our nation's largest booking conference from January 7-11, 2011 in New York. APAP Conference manager Judy Moore said, "Last year we did a fair amount of jazz (related) stuff and a lot of that had to do with NEA / BMI funding and certain people." She indicated, "it really was about filling the gap (when IAJE folded)." APAP caters to varied arts disciplines; however, the overlapping program dates left some 'jazzers' in a dilemma of which conference to attend. It recently became apparent that APAP lacked sufficient funding this year, when its "Jazz Track" was dropped from their conference schedule. Notably a "Jazz Forum" remains scheduled on the association's web site for January 11, 2011.

Any evidence of closely scheduled dates with The JazzWeek Summit in 2010 is now a moot point. Earlier this year, both the JEN and JazzWeek's Summit were closely scheduled 3-4 weeks apart from one another. Although, the summit focuses on reaching the radio and promoter audience, its next event is scheduled five months after JEN's new annual conference date in January, which should eliminate future conflicts. JazzWeek Publisher/JPL Editor, Ed Trefzger said, "JazzWeek started in response to Gavin dropping their jazz chart (2001). Then people said (we) needed to have a convention," giving birth to the JazzWeek Summit (2002), which coincidentally began at the same time as the Rochester International Jazz Festival in New York.

The number of exhibit booths confirmed for this year's event is over four times the number of exhibitors who attended the first JEN conference. A total of 89 different exhibits sold out, and tabletops are now being offered as an alternative. "Tables are quite limited and about half sold out already," cited Dr. Fischer.

Clinics and panel discussions appeal to everyone from the professional and developing jazz artist to the media and jazz teachers. Attendees will be able to take advantage of four different marketing and networking opportunities. Other highlights include: Gerald Wilson's clinic on the development of jazz; the Smithsonian Anthology panel discussion; the impact of the hit HBO television show "Treme" and how it has affected the New Orleans music scene; Quincy Jones American popular music curriculum clinic; and, last but not least, Jazz at Lincoln Center (JALC) presenting the clinic "Let Freedom Swing," a new teaching resource on jazz and democracy featuring Sandra Day O'Connor and New Orleans native, Wynton Marsalis.

Representative John Conyers is slated as the keynote speaker of the JENeral session on Saturday, January 8, 2011. Attendees can also catch the Detroit congressman during a panel discussion on federal government support for new jazz legislation later the same day. Conyers is responsible for legislation declaring jazz as a national treasure and has served over 40 years in the U.S. House of Representatives.

A cornerstone of JEN's mission is the "JENerosity Project." Co-Founder and Past President Mary Jo Papich says she "really tried to establish an altruistic feel" when founding the organization. JEN is asking conference attendees to once again donate used instruments, mouthpieces, music, and related items to Tipitina's Foundation, a local, New Orleans non-profit organization. Several exhibitors at the 2010 JEN Conference donated music and instruments rather than pay return shipping costs. A donation letter for tax purposes will be provided by the foundation for those donors who request one.

Lodging at the conference hotel, Roosevelt Waldorf-Astoria, sold out in September, and the overflow hotels (Hilton Garden Inn, Hampton Inn Downtown-French Quarter, Hilton New Orleans) have since sold out. Both are indicative of the strong interest in the jazz education conference. Since plans change for some people, conference staffers encourage attendees to check back to see if any additional rooms have become available. Low rates have been negotiated on behalf of attendees at all designated hotel properties. Be sure to ask for JEN block rates.

Registration for the second annual JEN Conference takes place at jazzednet.org. A modest fee for JEN membership is required beforehand if you are not already a member. Special conference rates are available for students with valid I.D. and spouses/partners. There is no cut-off time to register.

With the combination of increased exhibitors and educational lecture offerings, JEN's education conference appears to be riding a wave of success. The conference has all the hallmarks of uniting the global jazz music community and is on track to surpass its successful statistics from the inaugural conference. 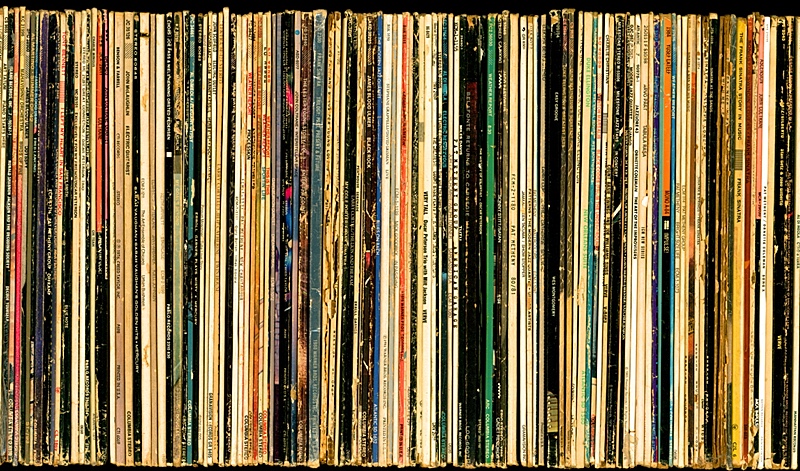 Creating An Album Discography at All About Jazz: A How-To Guide

Banner Advertising: Questions to Ask, What to Look For and Red Flags

Upload Your Events to Jazz Near You 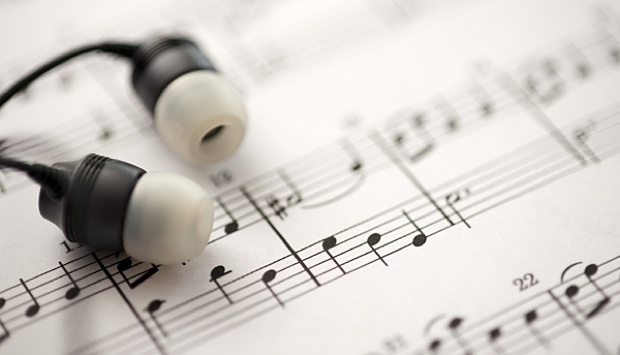 An Open Letter to Musicians: Lemme Hear It!

Publicist? How to Maximize Your Client's Coverage at All About Jazz

Audio Player Service, Contact Your Fans and Other Free Ways to Promote Your Music

More Improvements and we need your help!

The Crowdfunding Manifesto for Music