Mr. Herwig is an alumnus of North Texas State University in Denton, Texas (where he performed in the One O’Clock Jazz Lab Band), Goddard College in Plainfield, VT , (Bachelor of Arts in Afro-Caribbean ethnomusicology), and Queens College, CUNY, (Master of Arts, Jazz Studies). Conrad has conducted masterclasses, seminars, and workshops at major universities and conservatories around the world including the Sibelius Academy, Finland; the Royal Irish Academy, Dublin; the University of Koln, Germany; Eastman School of Music, Rochester, NY; the University of Southern California and literally hundreds of others.

Herwig is a recipient of performance and teaching grants from the National Endowment for the Arts. He is currently Professor of Jazz Trombone, Jazz Improvisation, and Jazz Comp/Arr at Rutgers,The State University of New Jersey. Conrad was elected to the Board of Advisors of the International Trombone Association for a second time in 2006.

One of the most in-demand jazz educators, Conrad Herwig is a Conn-Selmer clinician and performs exclusively on Bach Stradivarius trombones.

Trombonist Conrad Herwig to perform with the Honolulu Jazz Quartet 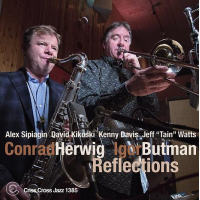 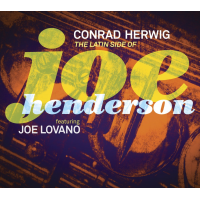 The Latin Side Of Joe... 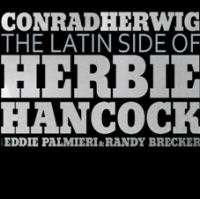 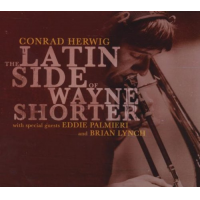 All About Jazz musician pages are maintained by musicians, publicists and trusted members like you. Interested? Tell us why you would like to improve the Conrad Herwig musician page.