Hear Me Talkin' to Ya: Jazz Aphorisms 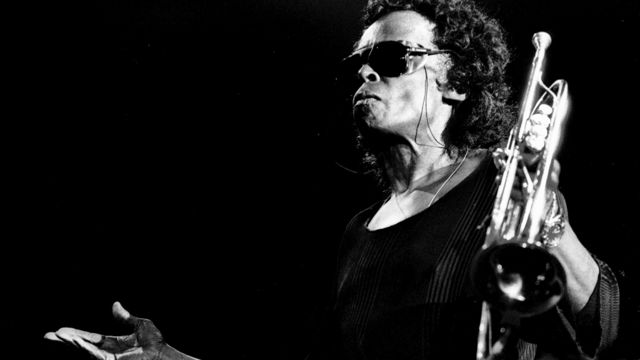 BY CHRIS MAY
December 23, 2011
Sign in to view read count
For artists who express themselves in a non-verbal medium, jazz instrumentalists have come up with a bundle of choice aphorisms.

Here are four attributed to, or about, tenor saxophonists, which were coined too late for inclusion in Nat Shapiro and Nat Hentoff's Hear Me Talkin' to Ya (Holt, Rinehart & Winston, 1955).

One afternoon in the early 1970s, Frank Foster was directing an outreach performance in a Harlem street with the Jazzmobile program. All welcome. Foster called for a blues in B flat. An aspiring tenor player, with more enthusiasm than musicality, launched into a wild "energy" solo in no discernible key, let alone B flat, swamping everyone else onstage.

Foster stopped playing. "What are you doing?" he asked.

"Just playing what I feel."

"Well, feel something in B flat, motherfucker," said Foster.

At another jam session, sometime in the 1960s, another young saxophonist found himself onstage with Coleman Hawkins. He acquitted himself pretty well.

Later, a friend asked how it had felt.

"It was OK, but Hawkins scared the shit out of me."

"Coleman Hawkins is meant to scare the shit out of you," said the friend.

One evening in London around 1950, pioneering British bopper Ronnie Scott was earning a crust in a strict tempo dance band, possibly the one led by Bert Ambrose. In the middle of some typically mickey mouse arrangement, Scott launched into fierce bop solo.

"What's he doing?" asked Ambrose (if it was he) of the alto player sitting next to Scott.

"Shhh!" came the reply. "Ronnie's got the message."

"Give him a message from me," said Ambrose: "he's fired."

Sometime around 1957, trumpeter Miles Davis (pictured above) became exasperated by the multi-chorus solos which were becoming the norm for his saxophonist, John Coltrane. Davis thought a less is more approach would be preferable, and asked Coltrane why he couldn't exercise some restraint.

"Try taking the horn out of your mouth," said Davis.