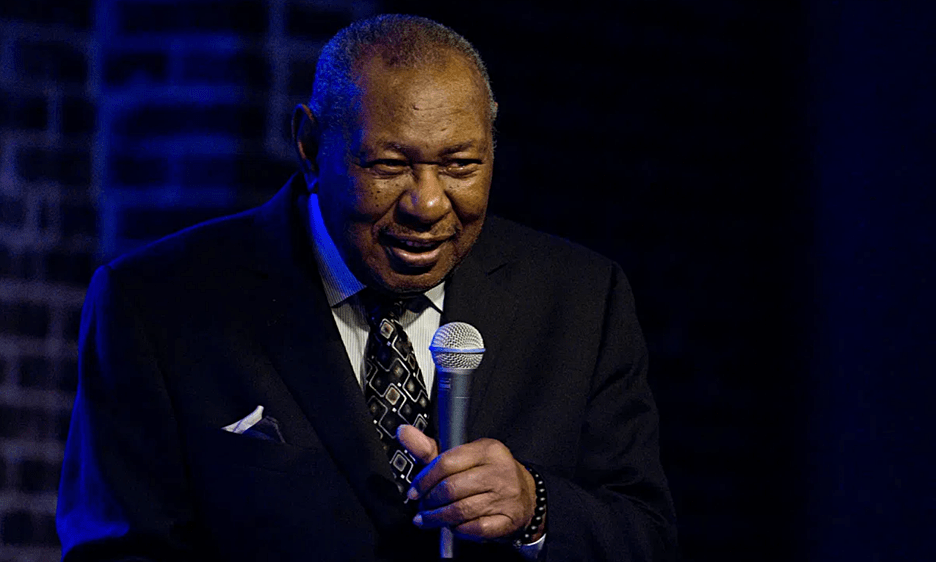 By Martin McFie
June 29, 2020
Sign in to view read count
Freddy Cole died 27th June, 2020 after a career of almost seventy years singing and playing piano. He was 88 years old. Born Lionel Frederick Cole in Chicago, October 15, 1931, Freddy Cole was younger brother to Eddie, Ike and Nat "King" Cole. Mr. Freddy was a late night cabaret singer, with impeccable phrasing and timing. He studied at Juilliard School of Music from 1951, and at The New England Conservatory of Music. He had some initial success with Whispering Grass (Okeh Records, 1953) and was four times nominated for Grammy awards in his career. He played behind the beat, making his audience wait for that all-important last syllable or telling word in his love songs. Freddy was a minimalist player, concentrating on timing and giving importance and weight to every note. An after-midnight baritone with just a whisper of the family voicing at the top end, Freddy was also an excellent pianist. In recent years, he had included Quentin E. Baxter drums, Elias Bailey bass and Randy Napoleon guitar in his touring quartet. Napoleon commented: " He had patience and humor, he didn't play a lot of notes but the elegant ones he did play made the band feel great." Although he admired his brother, Mr. Feddy declared he was influenced by another sophisticated baritone singer, Billy Eckstine

Mr. Freddy toured extensively, it was his life. When his grandson Tracy was asked how he managed those tiring long haul flights, he replied. " He sleeps as soon as he sits down and keeps on sleeping, but as soon as he hears the rattle of that service cart, he is awake and ready to eat and drink."

Part of Mr Freddy's mystique was revealed in a recording titled I Am Not My Brother (Sunnyside, 1991), which was an obvious statement but on one that perhaps suggested some distancing and fraternal envy. More likely, it was a clever way to remind audiences that he was in fact the brother of Nat "King" Cole. There were rumors of disagreements between Mr. Freddy and his niece Natalie Cole over excesses in her lifestyle and they did not meet for a long time. Just before she died, Mr. Freddy made the trip to Los Angeles for a reconciliation.

Last seen at The Charleston Jazz Festival, 2020 (review) Mr. Freddy was pushed onto the stage in a wheelchair by Tracy, but when the big band struck up, he hit his cue perfectly and sang through a short set unhurriedly.

Freddy Cole, another great gentleman of jazz, leaves the stage.