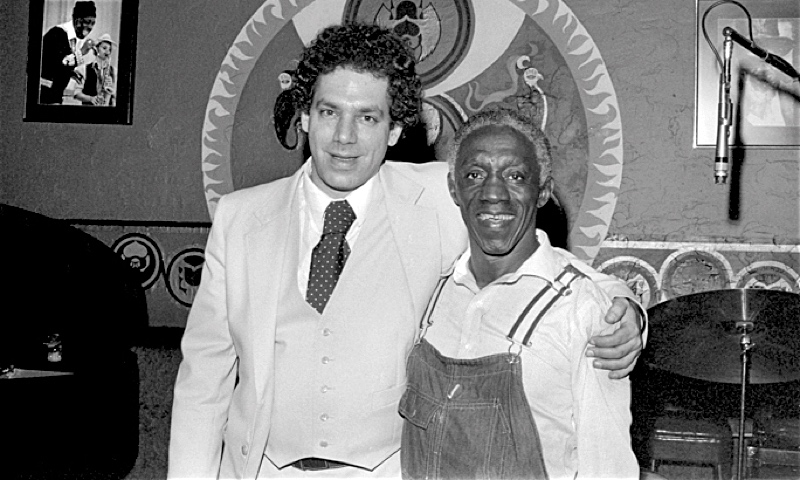 By TODD BARKAN
June 28, 2016
Sign in to view read count
In the summer of 1972, at the age of 25, I was working by day as a Customs Broker for the venerable San Francisco firm of Hoyt, Shepston & Sciaroni, and by night as a jazz pianist and arranger for an Afro Cuban jazz band called Kwane and the Kwandito's, which played a lot of the repertoire of Mongo Santamaria, Cal Tjader, and Horace Silver five to six nights a week throughout the Bay Area.

At the end of June that year, I went by to visit Freddy Herrera, the owner of a little North Beach blues bar called Keystone Korner to try and get a Monday night gig for my band. After I gave him our little press kit with a cassette, Freddy told me that "jazz really doesn't draw in my club, and the audiences for that music don't really drink a lot of beer, which is all we serve here, so I don't think I could ever make any real money with your band, no matter how good it is."

After a long pause, Freddy must have had some sympathy for me, because he asked me one of the most remarkable questions I've been asked in my life on earth, "Listen, Todd, if you really want to have your group play regularly in North Beach, why don't you just buy this little joint and hire your own band? I'm now in the process of trying to buy a much bigger rock club over in Berkeley, and I'm trying to raise the down payment this week to make the deal."

I told Mr. Herrera that I only had a grand total of $8,000 to my name, an amount that I was saving up to take my first nice vacation in Europe or Brazil. Freddy told me to come back in a couple of days, and "bring your checkbook, and we will see what we can work out."

Two days later I was signing a contract to buy the lease and the seats for a 150-seat nightclub in San Francisco for $12,500. with $5,000, down and $400 per month, and paying another $750. to the Alcoholic Beverage Control Board to transfer the beer license to my name. Freddy even threw in two free nights with the band of Jerry Garcia and Merl Saunders, who owed a favor to the club for having canceled a couple of times recently on short notice.

At the age of 25, I really had no experience whatsoever in running a bar or a business of any kind, but as a young musician and avid fan, I had developed an intense passion and love for jazz since my childhood, and that was invaluable to helping me to build Keystone Korner into a successful artistic institution.

I've also been blessed with some very dear friends in the jazz community like Rahsaan Roland Kirk, Freddie Hubbard, McCoy Tyner, Ron Carter, and Elvin Jones, who performed a Benefit Concert for Keystone Korner at the 3500-seat Paramount Theater in Oakland in February, 1975, which enabled us to buy a hard liquor license, followed shortly by a similar fundraiser by the bands of Grover Washington Jr. and George Benson at the same venue, which helped us to build a commercial kitchen for full food service on the premises that qualified us to admit all ages for all the great music we presented 365 nights a year at the club.

Since diving into that labor of love at Keystone Korner in the early 1970s, I have also produced hundreds of jazz albums, managed the Boys Choir of Harlem in the 1980s, helped establish the Keystone Korner Tokyo in the 1990s, and helped start, develop and program Dizzy's Club Coca-Cola at Jazz at Lincoln Center from 2004-2012, among many other things I've been fortunate enough to do for the music we all love so much.

And somehow, at the age of 70, I have still never been able to take that nice vacation in Europe or Brazil. But hope swings eternal... 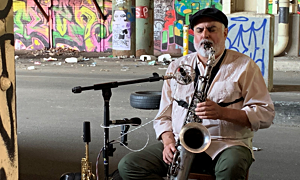