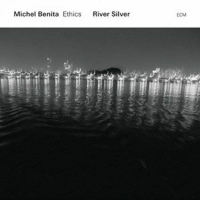 The Algerian born bassist, Michel Benita, has been an active presence on the European jazz scene for three decades. Now Paris-based, he has played with guitarist Marc Ducret, Dino Saluzzi and Archie Shepp among many other well known artists. At the end of the 1990s he cofounded the ELB Trio with French guitarist Nguyên Lê and drummer Peter Erskine. With River Silver, Benita's group, Ethics, brings a global flavor that aligns with his past musical career choices as well as ... 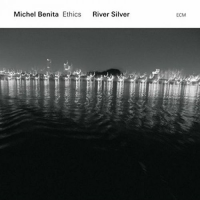 It's no secret that music is something that can dissolve borders, transcend cultures, and speak with a language understood by all. That the decreasing size of the world has made it possible for artists from disparate countries to collaborate and create music that is truly greater than the sum of its parts--imbued not just with the qualities that each musician brings from his/her own culture, but from ones beyond their own as well--is also a given in the 21st century. ...