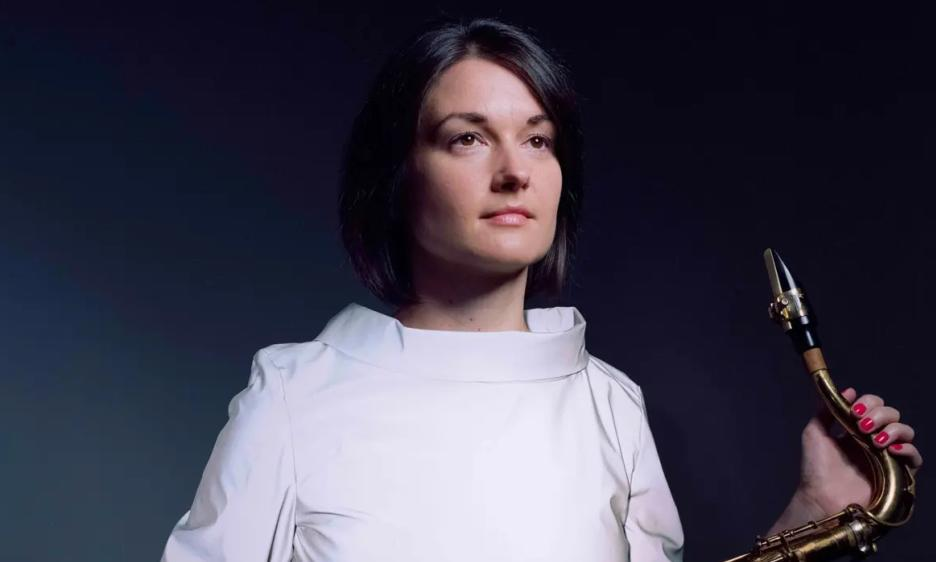 By Vincenzo Roggero
June 28, 2022
Sign in to view read count

This is a very new find, although released in 1971. Just take a listen, what a mind! 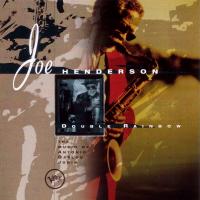 I was doing a lot of listening to Brazilian music recently (including the above album!) and as a result I was drawn back to this brilliant album. All roads lead to Joe Henderson. He's the person who brings it all together for me, connecting all the dots between all the great players.

UK pianist-composer Nikki Iles (a great friend) put me onto this album a while back as it's a favourite of hers, and I came back to it recently to transcribe some of Geri's playing in more detail.

This was a lockdown album... I immediately bought it when I saw it had come out (I am a massive fan of Virelles's work) and loved immersing myself in this series of miniature tracks. 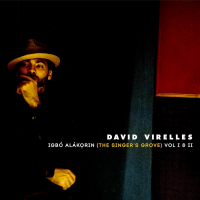 This album is a treasure trove. Virelles headed back to his hometown of Santiago de Cuba to record with musicians he grew up playing with. I really love Román Filiú's alto playing on this record too.

This album has been a favourite of mine ever since it came out. There's always more to find, and it's like getting a big hug when you listen to it. I love Tony Allen's guest appearance on "Yere faga" and Sangare's stunning voice with luscious strings on "Mogoya" (the last track).

This is a great album that was recommended to me recently during a listening session... Great songwriting. "Pin It Down" (first track) is very catchy... 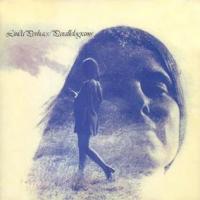 I come across this album very recently. Perhacs has a stunning voice, and her artistic vision is really striking. The textures she uses across this album are really unusual, particularly the timbre of the overdubbed saxophone(s) on "Morning Colors"—what an imagination!

I've literally just started listening to this album because I'd been getting back into Maurice Ravel's piano music, in particular "Gaspard de la nuit" (I spent a lot of time with Ravel's music in my late teens/early twenties). This live version from Argerich is just spectacular. 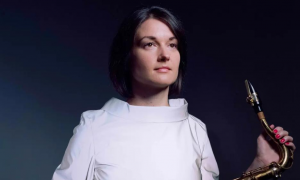