Home » Jazz Articles » The Gospel According to the Blues by Gary W. Burnett 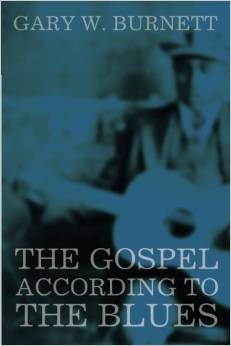