Called “the next big jazz guitarist” by NPR, Nir Felder is a new voice in instrumental music. Equally adept across a wide range of genres, inspired by icons from John Coltrane to voodoo chile Jimi Hendrix, Felder has forged a unique and highly recognizable sound at a young age and quickly become one of New York City’s most highly sought after musicians as both a solo artist and as a sideman. He has performed with, among others, Chaka Khan, Diana Krall, John Mayer, Esperanza Spalding, Terri Lyne Carrington (with whom he recorded the Grammy-winning “Money Jungle”), Vijay Iyer, Jack DeJohnette, Meshell Ndegeocello, the New York City Opera, Dianne Reeves, Joe Lovano, Snarky Puppy, Bobby McFerrin and Lizz Wright, at venues including Radio City Music Hall and the Village Vanguard and on major national televised programs including the NBC Christmas Special 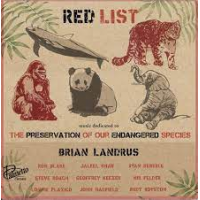 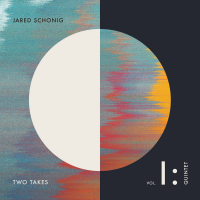