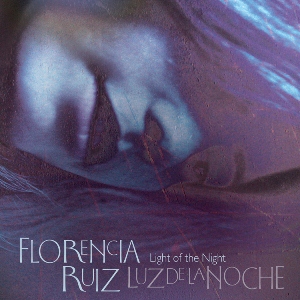 Since her debut in 2000, Argentina-based guitarist/vocalist Florencia Ruiz has merited high acclaim in South America, Europe, and Japan as an artist of vision and panache. With a renascent spirit, she embraces a wide range of stimuli--folk, pop, jazz, classical, electronica, and visual arts in works with large ensembles. Her U.S. debut of Luz De La ...