Joelle Leandre started playing recorder but quickly moved to piano and from the age of 9 to 14 studied both piano and double bass in her home town of Aix-en-Provence. Her double bass teacher, Pierre Delescluse, encouraged her to apply to the Conservatoire National Superieur de Musique de Paris where she won first prize for double bass. In 1976 she received a scholarship to the Center for Creative and Performing Arts in Buffalo, a time that was to prove particularly influential due to encounters with Morton Feldman, and the music of Earl Brown, John Cage and Giacinto Scelsi. At the same time, she was able to experience the downtown New York music scene and continue her involvement in improvised music. Joelle Leandre has continued to be involved with contemporary 'straight' music, not only as a member of contemporary music ensembles such as 2E2M, Itineraire and l'Ensemble Intercontemporain but particularly through the works of Cage and Scelsi, several of which have been recorded by her 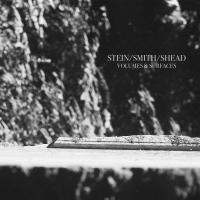 Sebi Tramontana: Unfolding To Be You 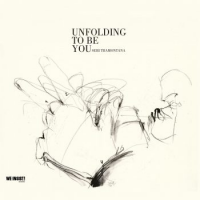 This solo trombone recording by Sebi Tramontana could be called a master class if it wasn't such an intimate and personal experience. The Sicilian-born trombonist known for his work in the Italian Instabile Orchestra, the Georg Graewe Quintet, Pipeline 8, and free improvised duos with everyone from Frank Gratkowski to Giovanni Maier, Jeb Bishop and Joëlle ... 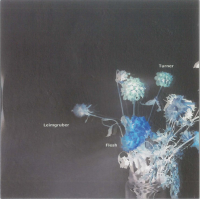 Day 1 | Day 2 | Day 3 | Day 4 Taube Atrium Theater Other Minds Festival San Francisco, CA October 16, 2021 Moment's Notice, the theme of the 25th Other Minds festival, was a wry comment on the perils of mounting a music festival in a time of ... 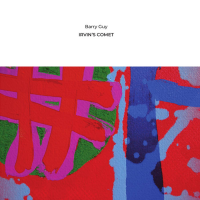 Unaccompanied might just be the best format in which to appreciate British bassist Barry Guy's playing. This way there are no distractions, no other virtuosi vying for attention. That is often an issue. Although his discography contains occasional solo dates, they are far outnumbered by the entries for the trio with saxophonist Evan Parker and drummer ...