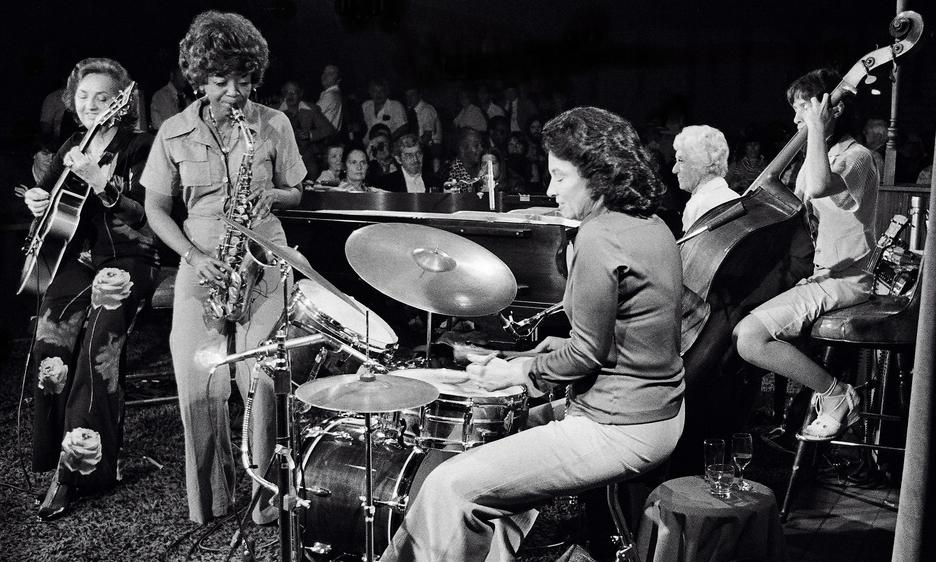 By Ava Louise
October 8, 2018
Sign in to view read count
Born in 1928, Elvira Louise Redd Vi Redd grew up in a household full of music and was influenced greatly by her father, jazz musician Alton Redd. She picked up the saxophone at age 12 and began performing professionally at the age of 20. At 34, she became the first female instrumentalist to headline at a jazz festival.

In spite of the fact that Vi became an accomplished saxophonist who performed with well-known artists such as Count Basie, Dizzy Gillespie, and Max Roach, she only had two commercially recorded albums. This was at least in part due to the assumption that female musicians wouldn't be commercially successful. Even though she only had two albums recorded, they are excellent illustrations of her mastery of jazz music.

Vi is often compared to Charlie Parker in her playing style, a comparison that is highly appropriate. Her 1962 album Bird Call exhibits their similarities quite well. Her saxophone style was mellow with a bright, effortless swing. She demonstrated intentional melodic phrasing to accommodate the rapid chord progressions while maintaining swing within the songs. She created emotional swells through emphatic phrasing, carefully adding just enough embellishment to subtly, but definitively, convey the meaning of the songs. Some highlights on this album are "I'd rather have a memory than a dream" and "Old Folks."

While Bird Call placed more of an emphasis on her instrumental stylings, the 1963 album Lady Soulexpanded to include more of her singing abilities in addition to her instrumental expertise. Her voice was smooth like Ella Fitzgerald's, with a raspy quality reminiscent of Nina Simone. Vi used her voice very much like an instrument, and her vocal melodies fit snugly into the rhythms of each piece. "Lady Soul" and "That's All" are among the instrumental highlights on this album, whereas "We'll Be Together Again" and "This Love of Mine" are some of its vocal highlights.

Vi collaborated successfully with Count Basie and his orchestra in 1968. One of the songs out of this collaboration was "Stormy Monday Blues" that brought together her strengths both as a vocalist and as an instrumentalist. The orchestra gave her plenty of space to play with soulful singing and the effervescent chord progressions that made her music so pleasing.

From the 1970's onward, Redd has taught music and worked with the National Endowment of the Arts. She has performed live periodically and has received multiple awards for her musical achievements.

Vi Redd's illustrious career in being one of the first female jazz instrumentalists to be accepted and respected within a male-dominated field as well as a strong vocalist is worthy of celebration. Her dedication to and mastery of jazz music has paved the way for many other talented ladies. 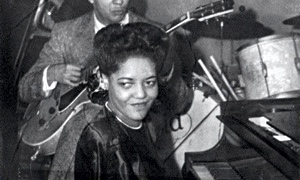