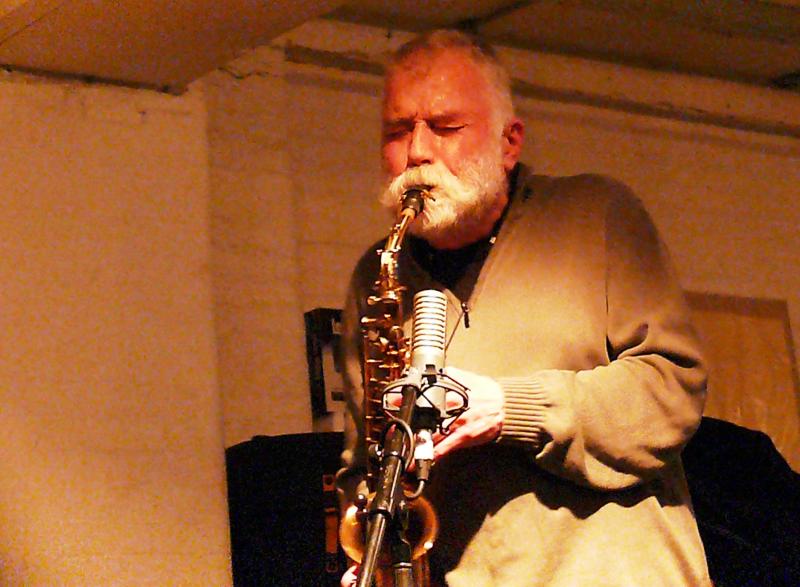 So potent was the chemistry between saxophone behemoth Peter Brötzmann, cellist Fred Lonberg-Holm and drummer Paal Nilssen-Love when they first convened, that a separate existence was clearly merited. Although the saxophonist had previously engaged both younger men in duos, captured by Smalltown Superjazz on Wood Cuts (2010) and Sweetsweat (2007) in the case of the Norwegian, it was on the 2011 Chicago Tentet tour that the triumvirate initially came together. Each night varying subsets of the larger group provided the hors d'oeuvre to the main event. That performance from Café Ada in Brötzmann's home town of Wuppertal was rapidly released as Ada (Trost, 2011), giving the band its moniker.

Coming towards the end of a 10-date European journey, the group enjoyed a two-day residency at north London's Café Oto. Each capital appearance by Brötzmann leads to a full house. In spite of it being a Monday, traditionally one of the slower nights, this evening was no exception. Café Oto was standing room only, with a predominantly young crowd that wasn't there expecting sweetness and light. Just as well, as the Ada Trio proved one of Brötzmann's most aggressive combos. And that's saying something. In Nilssen-Love he has one of the most energetic European percussionists. A veritable powerhouse of precise articulation at awesome speed, though also capable of expressionistic tone color manipulation, the Scandinavian made a compelling case to be considered the complete free percussionist. While sight of Lonberg-Holm's cello might bring to mind classical chamber settings, that notion was swiftly disabused by the semicircle of effects pedals arrayed at the cellist's feet. In fact, the Chicagoan also strapped on an electric guitar at certain points which was much more indicative of his preferred sonic territory.

Brötzmann himself remained a force of nature, readily identifiable from just a single clarion outburst. His distinctive braying growl effortlessly pierced the unrelenting barricade created by the combination of amplified cello and crushing tattoo. Although lurking in the shadows, courtesy of the idiosyncratic Café Oto lighting, his yelping altissimo and buzz saw vibrato illuminated proceedings. As Lonberg-Holm layered ear-shredding bowing and fizzing Morse code electronics, the reedman pitched a keening slow line on alto saxophone in juxtaposition, in what proved a favorite tactic. On clarinet, Brötzmann's penetrating overtones were more reminiscent of bagpipes, skirling furiously as he accompanied a Nilssen-Love percussion avalanche. 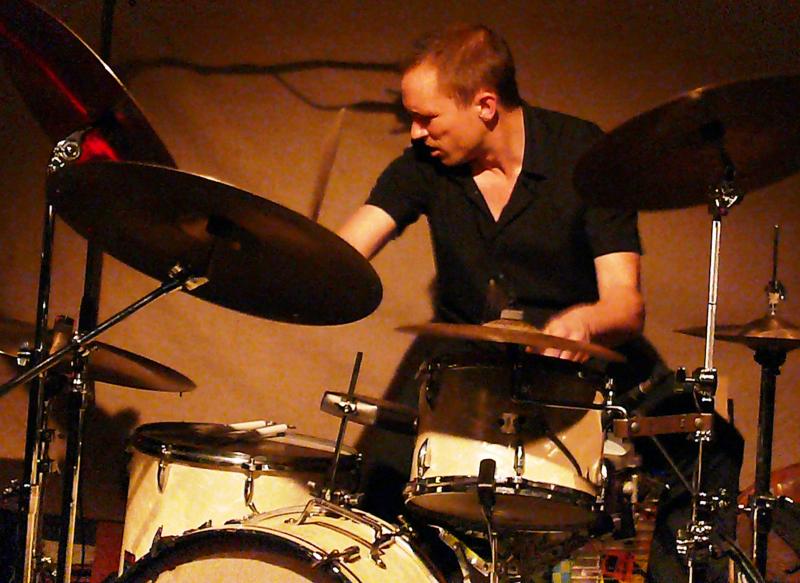 
In the splendid documentary about the reedman Soldier Of The Road (Cinesolo, 2011), Brötzmann explains that he had a fascination with the drums right from early on. That attraction has borne fruit repeatedly. Many of his most fertile associations have been with drummers, from Han Bennink to Hamid Drake, by way of Andrew Cyrille, and Nasheet Waits through to the present incumbent. So it was no surprise that the special guest for the second set was also a drummer: Steve Noble, who has appeared frequently with the German, not least in Brötzmann's debut at Café Oto, back in January 2010.

Guest or not, there was no quarter given at the start of the second installment. Noble had to find his own way. It was quickly apparent that this was not the occasion to display his talent for extracting varied sonorities from an array of untethered cymbals. Instead, he was thrust back on forcing his own martial patterns into the seething rhythmic interplay, while Brötzmann on tenor saxophone floated unconcernedly above the fray. At one quieter juncture the German paraphrased his lovely "Master of a Small House" theme, documented on the wonderful Tales Out Of Time (Hatology, 2004). In such moments, the saxophonist drew upon a litany of wavering whimpering cries, suggestive of vulnerability, and tremendously affecting in contrast to the surrounding bombast.

Notwithstanding the uncompromising character of the fare on offer, the packed house remained riveted in rapt attention. As the energy increased, Lonberg-Holm wielded his electric guitar adding a frantic white noise strum to the full force drumming. Brötzmann worked up to a crescendo on alto saxophone once more, almost levitating, until he physically jumped upwards. His return to earth signaled an abrupt finale, a tactic honed with the Chicago Tentet, creating a fantastic conclusion. 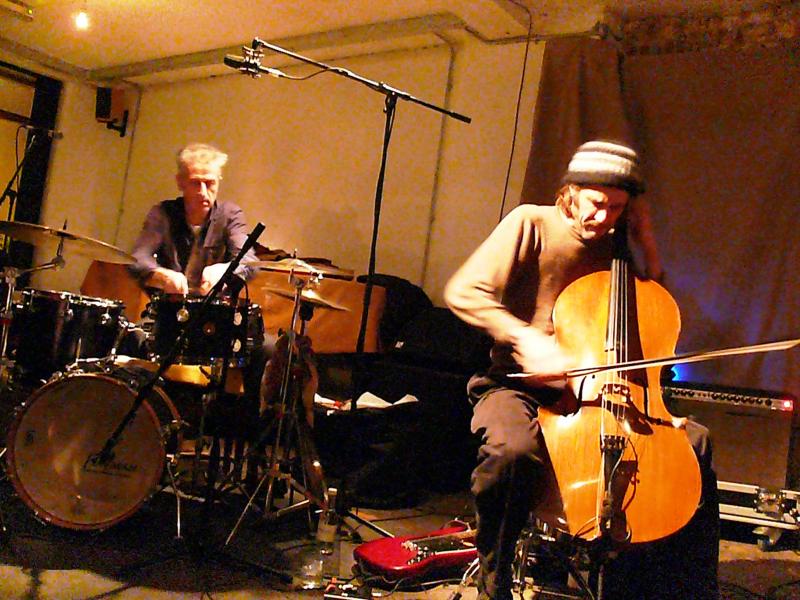 
A protracted standing ovation ensued, until finally the band relented for a brief encore. But there really wasn't that much more they could add at this point, having said it all already.