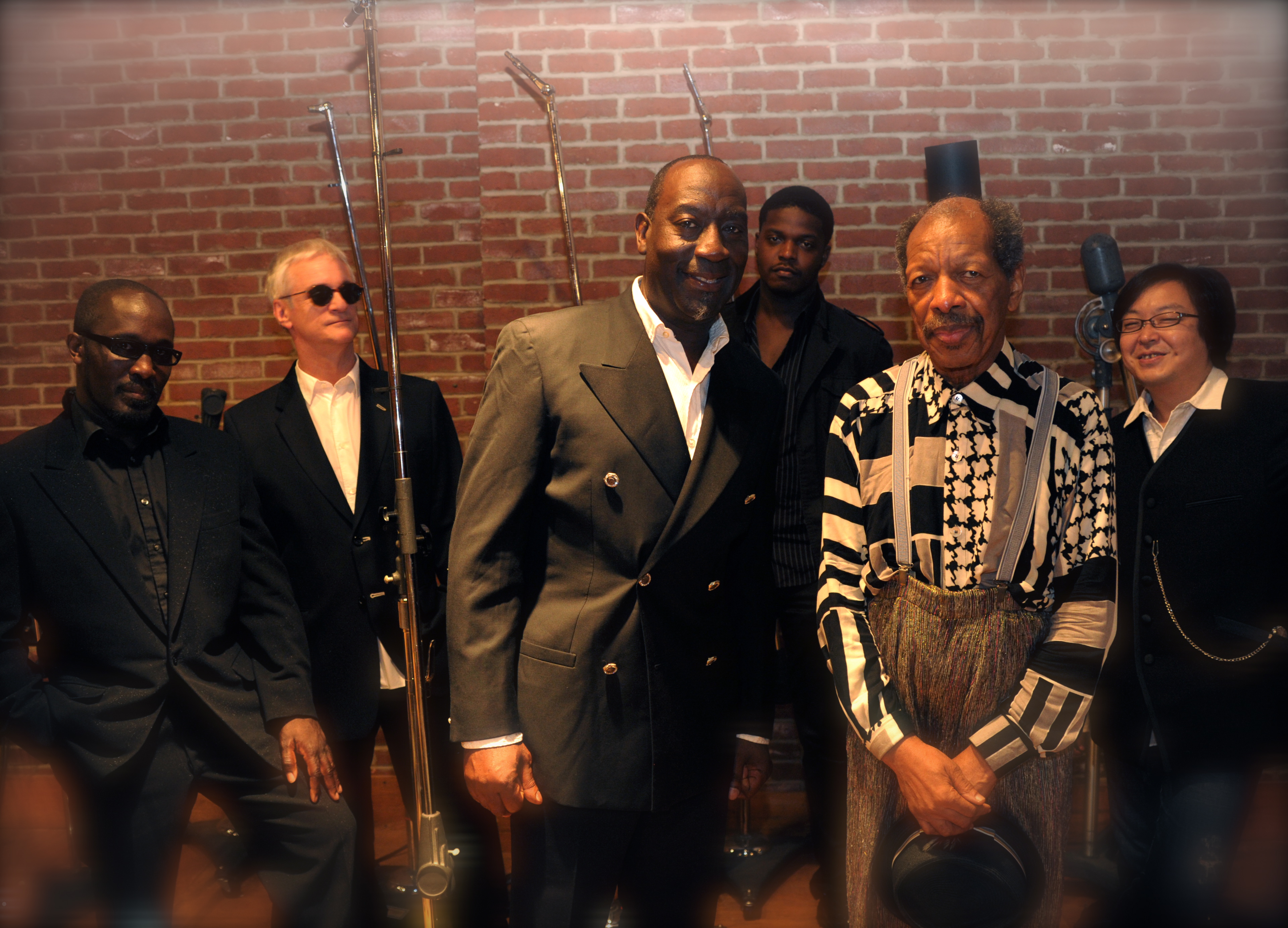 slideshow
Jamaaladeen Tacuma is proud and honored to announce the completion of a recording project that is long awaited. A recording made up of original compositions featuring as guest his mentor and long time band leader Ornette Coleman. This album is titled For the Love of Ornette and will feature master saxophonist, composer, harmolodic musicologist Ornette Coleman as a guest soloist. The recording will highlight two important works, a composition that Ornette wrote for Jamaaladeen entitled “TACUMA SONG," which Jamaaladeen featured on his first solo album on Gramavision records entitled “SHOWSTOPPER," this Album was very special and was a result of the encouragement and musical mentorship Jamaaladeen received as a band member in Prime Time. It marked a turning point in his career where he moved from Band member to Bandleader. In turn Jamaaladeen composed a song for Ornette called “FOR THE LOVE OF ORNETTE" that will be debuted on this new release. The musicians that are also performing are among the best and brightest on the scene today they include: Tony Kofi from the UK who is the recipient of the BBC Award and Parliamentary Award, Wolfgang Puschnig musical veteran from Vienna on Flute and Hojak, virtuoso pianist Yoichi Uzeki from Tokyo and an up and coming Young Lion 19 year old Justin Faulkner from Philadelphia on Drums who Jamaaladeen discovered when he was just 13 years of age. Also a special appearance is made by David “Fingers" Haynes on Drums another innovator in his own right in the technique and technology of electronic drumming. Ornette displayed his talent and wisdom on the highest musical level for which he is known for and interacted with these great young musicians in a way that only Ornette can. For Jamaaladeen, this is a dream come true to work with his mentor who discovered him at age 19. It is Jamaaladeen's way of saying thank you Ornette for sharing your musical knowledge, wisdom and human experience with him , that has carried him throughout his solo musical career. Look out for this recording as it will be one not to be missed. Stay tuned for worldwide release dates.