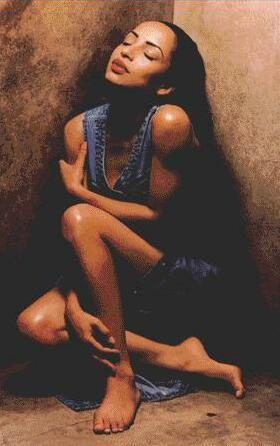 slideshow
Nominees for the 2011 Oasis Contemporary Jazz Awards were announced on January 20th. The event makes its return after a long hiatus and celebrates the best in contemporary jazz. The awards gala will be the highlight of a four day gathering, taking place March 10th through the 13th. Over 40 artists are scheduled to attend. Nominees were announced in 20 different categories.

Leading all nominees was saxophonist Dave Koz, who picked up nominations in 9 categories, including Entertainer of the Year, Artist of the Decade, CD of the Year for his release, “Hello Tomorrow," and two nods in the Song of the Year category. Koz will be hosting the award gala on March 12th at the Civic Theatre in San Diego.

Following right behind is songstress, Sade with 6 nominations. Her comeback album, “Soldier of Love" garnered CD and Song of the year honors. Also tied with 6 nominations was Brian Culbertson for his album, “XII." Other notables were Chris Botti and Jeff Lorber, who each picked up 4 nominations.

“Smooth Jazz and More" is proud to have participated on the Nomination Committee of the event. Voting on the awards are taking place online at OasisContemporaryJazzAwards.com.