Matt Lavelle is a trumpet, flugelhorn, bass and alto clarinet player, and composer based in New York City. He began his music career with Hildred Humphries, a swing era veteran who played with Count Basie and Billie Holiday. He has played in ensembles led by Sabir Mateen since 2002. In 2005, Lavelle began study with Ornette Coleman. Lavelle was a member of the Bern Nix quartet from 2010-2017. Lavelle recorded with Giuseppi Logan in 2010. In 2011 Lavelle created the 12 Houses Orchestra. Lavelle records for Unseen Rain and has just released a record on the legendary ESP record label, a duo with Reggie Sylvester called Retrograde.

Lavelle published his first book, New York City Subway Drama and Beyond, in 2011. In 2013 he published a second book called The Jazz Musician’s Tarot Deck. Lavelle is also the author of the blog No Sound Left Behind.

University of the Streets' Curated Concert Series: May is curated by...

Music from the Future. Matt Lavelle.

"This is Our Music" Series Returns to Brooklyn on May 14 with...

I teach a course called "the nature of spirituality in sound",.which deals with the direct relationships between sound,the world,and meta-physical reality..please contact via email for more information. 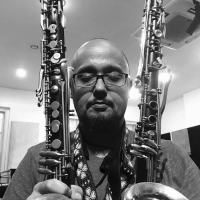 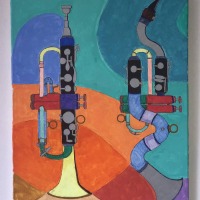 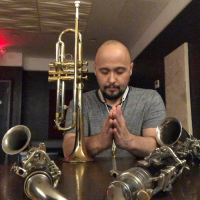 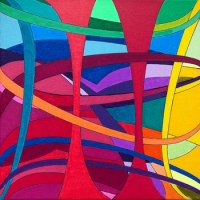 From: Hope
By Matt Lavelle 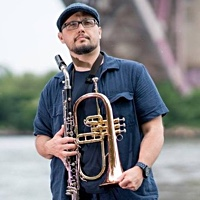 All About Jazz musician pages are maintained by musicians, publicists and trusted members like you. Interested? Tell us why you would like to improve the Jemeel Moondoc musician page.