LUCIAN BAN was raised in a small village in northwest Transylvania, in “the region where Bartok did his most extensive research and collecting of folk songs" and grew up listening to both traditional and classical music. He studied composition at the Bucharest Music Academy while simultaneously leading his own jazz groups, and notes that his approach to improvisation has been influenced by “the profound musical contributions of Romanian modern classical composers like Aurel Stroe, Anatol Vieru and of course Enesco". Desire to get closer to the source of jazz brought him to the US, and since moving from Romania to New York in 1999 has been leading several projects creating music that reinvents the jazz idiom and collaborating with some of today’s most celebrated jazz musicians. His compositions are performed and recorded by other musicians and Ensembles and he has released 15 albums under his name for labels such as ECM Records, Sunnyside Records, Clean Feed, CIMP, Jazzaway, all the while maintaining a worldwide touring schedule. In 2013 ECM Records releases "TRANSYLVANIN CONCERT" his duet with violist Mat Maneri. His 2nd album with ELEVATION “Songs from Afar" featuring Transylvanian traditional singer Gavril Tarmure was released by Sunnyside Records in 2016 and was a DOWNBEAT BEST ALBUM of the YEAR receiving a 5* review. In 2017 Clean Feed Records releases SOUNDING TEARS featuring Mat Maneri, Lucian Ban and legendary saxophonist Evan Parker. He has recorded 15 albums as a leader/co-leader for labels such as ECM Records, Sunnyside, Clean Feed, Jazzaway, CIMP, etc. His Enesco Re-Imagined 8tet co-lead with bassist John Hébert and featuring an A-list of creative musicians - Ralph Alessi, Tony Malaby, Badal Roy, Gerald Cleaver, Mat Maneri, Albrecht Maurer - has reenvisioned the music of his fellow countryman, 20th century classical genius George Enescu through contemporary jazz. Released to critical acclaim by Sunnyside records Enesco Re-Imagined has won multiple 2010 BEST ALBUM OF THE YEAR awards. Press described it as “a spectacular dreamy affair” (All About Jazz) “Sparkling new album”, (New York Times), “dazzling thematic writing” (The Guardian). Jazz Times says “Enesco Re-Imagined is visionary third-stream music . . . this recording places Ban and Hébert among the great 21st Century interpreters.” 2019 Lucian Ban releases FREE FALL his Jimmy Giuffre tribute with clarinet player Alex Simu. Lucian Ban has performed/recorded with among others: John Surman, Abraham Burton , Nasheet Waits, Mat Maneri, Lousi Sclavis, Alex Harding, Theo Bleckmann, Barry Altschul, Ralph Alessi, Gerald Cleaver, Bob Stewart, Badal Roy, Tony Malaby, Mark Helias, Sam Newsome, Ralph Alessi, Pheeroan AkLaff, Reggie Nicholson, Drew Gress, Brad Jones, John Hebert, Eric McPherson.

“Like many of the great masters, pianist Lucian Ban makes personal art that feels universal” – DOWNBEAT

tradition with wide-ranging musical interests and a passion for improvisation” – Jeff Stockton, All About Jazz 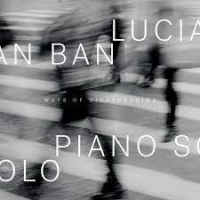 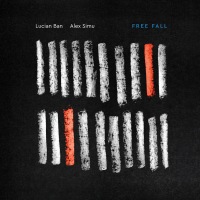 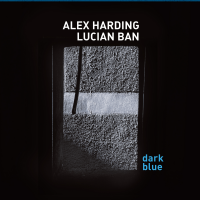 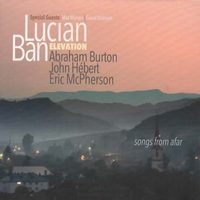 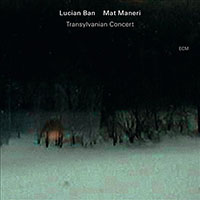 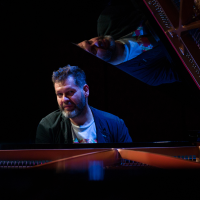 All About Jazz musician pages are maintained by musicians, publicists and trusted members like you. Interested? Tell us why you would like to improve the Lucian Ban musician page.