Home » Jazz Articles » Jack Broadbent: the Road to Success Started on the Street

Jack Broadbent: the Road to Success Started on the Street 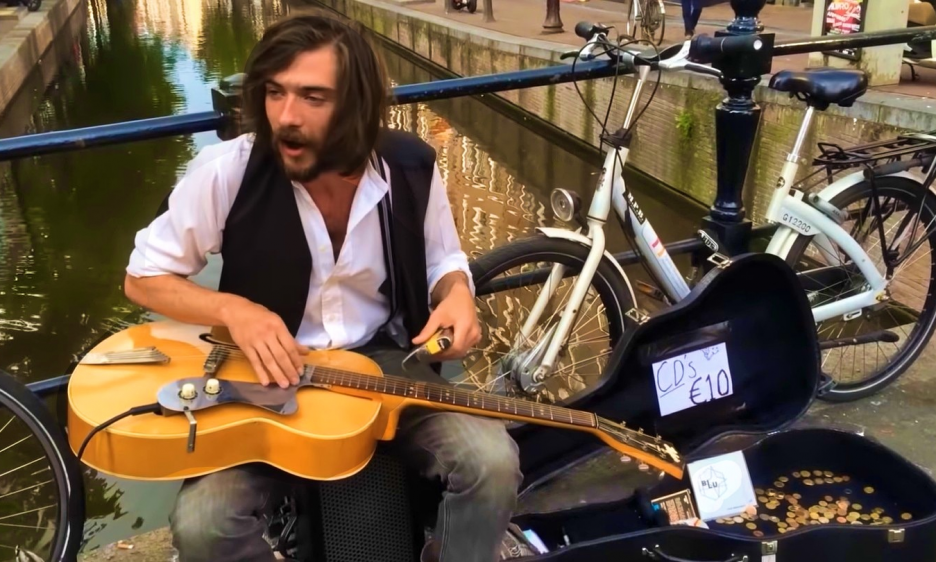 One thing is clear, our digital world offers incredible potentialities to street musicians with talent, charisma, determination and luck.

It's a good bet that most of us have heard people say they don't like jazz, or even worse, drop the H-bomb, "I hate jazz." If you choose to engage, the key is to tread lightly and tailor an approach that considers the tastes and sensibilities of the other person. The "So You Don't Like Jazz" column explores ways to do just that, but given the season I also want to share a story of hope for struggling musicians everywhere.

Noah Rickertsen is an aspiring singer/songwriter from Iowa. During a trip to the U.K. he was impressed by a singer/slide guitarist he happened to see playing in Lincoln, England. He asked permission to film him, and put together this rather professional clip of a fellow musicians. He uploaded it to YouTube along with a link to Jack Broadbent's soundcloud account. The clip of the shirtless young Broadbent playing an acoustic guitar with a hip flask as a slide has garnered a respectable 67,000 views.

A year later another generous soul filmed Broadbent playing in the drizzling rain on a cold dreary day. He uploaded it to YouTube with the title "Jack Broadbent Amazing busker should be WORLD famous!!" The A.I. algorithm shifted into viral-mode and the clip got over 2 million views. Another year passed and while in Amsterdam Broadbent was recorded by Bashar Dawood, that clip (with links to Broadbent's website and FB) got over 300k views. Broadbent uploaded it on his own channel a couple of years later and that clip has over a million views.

His dues paying eventually paid off, he has since opened for Ronnie Wood of the The Rolling Stones, Peter Frampton, Lynyrd Skynyrd, Tony Joe White, played the Montreux Jazz Festival, and as a headliner toured, Europe, New Zealand, Australia, Japan, Canada and the United States.

Here is a jazz video of a remarkable impromptu performance that has racked up over 19 million views. In 2015 Korean bassist Jun-Hyuk Choi [see the About section of the video channel for more information] was on vacation in Florence, Italy with his girlfriend when he happened upon a group of street musicians by the name of Rom Draculas. He asked their bassist if he could sit in, and this is what happened (notice the bass is missing a string.)

Not sure how this video impacted the careers of these musicians, but a jazz video with 19 million views is something we can all celebrate. One thing is clear, our digital world offers incredible potentialities to street musicians with talent, charisma, determination and luck.

It's time to get your favorite jazz Christmas album into rotation around your home. Here's one of my personal favorites from Barbara Dennerlein that non-jazz fans seem to enjoy, a soulful Christmas album with an international ensemble. 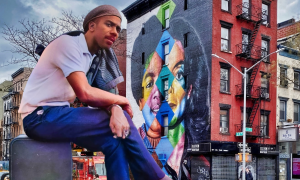 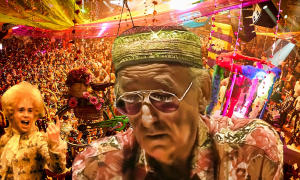 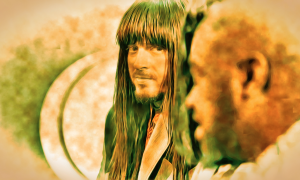