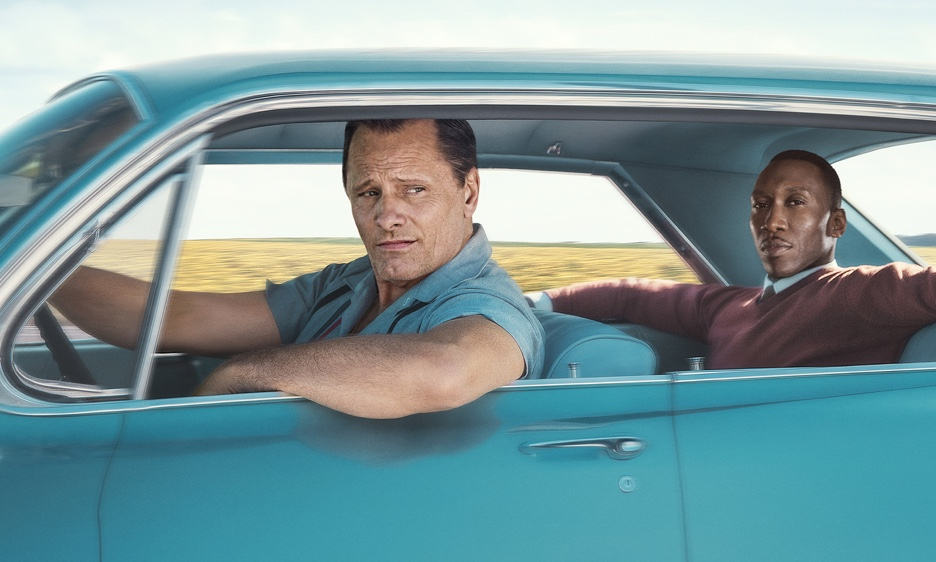 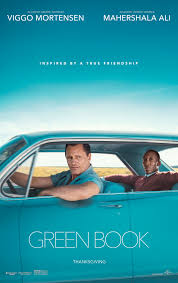 Starting perhaps in the 1930s, African American jazz musicians and bands from the north, midwest, and west toured the segregationist South. There they found to their dismay that as much as they were sought after for performances, they were compelled to live in separate hotels and use non-white bathrooms and restaurants, a humiliating experience for men and women who were just beginning to acquire self-respect through their music. After World War II, the musicians—both black and white—began to challenge segregationist expectations. The entrepreneur Norman Granz insisted that his musicians get accommodations in previously all-white hotels. Nat King Cole, after being devastated by the treatment he received, stepped up courageously to take a stand against segregation. Billie Holiday, Louis Armstrong, Duke Ellington and many others reflected publicly on the injustices they encountered. Their stands led up to the Civil Rights Movement.

During that time, a black pianist of Jamaican descent, Don Shirley, whose brilliant playing and composing united jazz and classical music, decided to make a tour of the South partly as a way to challenge the white stereotype of the "Negro" there. He hired as his driver, assistant, and protector an Italian bouncer and underworld go-fer, Frank "Tony the Lip" Vallelonga (portrayed by Viggo Mortensen), who was desperate for work during a layoff from his job at the Copacabana nightclub. They took with them a "Green Book," a listing of the hotels where blacks would be accepted in their travels. Hence the title of a new and irrepressible film that depicts their experiences and interactions with non-stop dramatic and humorous moments.

The Green Book film depicts a "true story" in which, however, it is hard to say where historical reality leaves off and fantasy begins. It is about a very serious matter—race relations in the South in the 1950s-60s, but it is full of humor. It is about two distinct personalities from decidedly different cultures brought together out of the almost desperate practical needs of each, and at times it approaches great psychological depth. Yet the tenor of the film is deliberately superficial in order to maintain the veneer of a time period and a situation that are full of absurdity. Thus, the movie's divergent intentions are at odds with each other from beginning to end. Yet it turns out to be an irresistible film, entertaining, full of dramatic moments, and instructive about human nature and history.

Full details of the film are available elsewhere, and there are many online reviews. Moreover, the musical excerpts from Shirley's performances are stunning but brief and not especially in the jazz idiom of the time. However, the film is very much an allegory about what jazz musicians encountered in the South. Therefore, I want to focus on a few scenes and ideas that I think are relevant to jazz, the musicians, and the historical context.

For example, Mahershala Ali's portrayal of Shirley brings out the latter's attempt to maintain an over-controlling "royal genius" stance as a defense mechanism to avoid both intimacy and his minority status. When Tony the Lip sees a Help Wanted ad to serve as Shirley's driver, he goes for a job interview. Shirley, renowned as a classical pianist, strangely lives in an apartment in Carnegie Hall (!) Going up to a remote room that could have been in a castle, Tony finds Shirley seated on a throne in exotic attire, surrounded by luxuriant objects of art. Not unlike some jazz musicians of the time, Shirley is displaying his uniqueness, elegance, and wealth. Think of Miles Davis and his sartorial sophistication, his Ferrari, and his townhouse on Riverside Drive. The film brings out the extent to which some black musicians went to project a strong identity in the face of racism. The throne and outrageous luxury of Shirley's pad serve the purpose of high humor in the film, but they also reflect the search for identity of supremely talented musicians, preserving their African (or in Shirley's case Jamaican) descent and "royal" musical blood in a racist environment. For jazz musicians, this search for identity expressed itself as they drew increasingly from African sources in their composing and playing. Jazz history during the time of John Coltrane onward can be partly understood as a struggle to renew original African and other root sources, although Ellington had achieved it in the decades before.

In the film, Tony the Lip gradually becomes attached to Shirley and becomes not just his employee, but genuinely dedicated to his care and protection. He appreciates Shirley's performances, anti-racist stance, and educated intelligence. (The real life Shirley had degrees in music and psychology and spoke several languages fluently.) The attraction of whites to African American musical personae has played an important role in jazz. Some of the jazz musicians such as Charlie Parker and Thelonious Monk were supported like family by Baroness Nica von Konigswarter, who, in an almost direct parallel to Tony the Lip, chauffeured Monk and rescued him from incarceration on one occasion. Wealthy whites had musicians like Oscar Peterson perform at their homes, and most of the jazz festivals were produced by whites. The film thus contains in microcosm the budding interactions between previously separated racial and ethnic groups which was facilitated by the music and lifestyle of jazz.

The relationship between African American musicians and the Civil Rights movement is also encapsulated in the film in an episode where Shirley and Tony are on a rainy highway, stopped by the state troopers, and arrested for no reason other than that Shirley is black. Shirley asks to call a lawyer, and the two are quickly released. It turns out that Shirley's "lawyer" is Bobby Kennedy, who calls the governor, who calls the sheriff! In many situations, it was jazz that broke the ice between blacks and sophisticated upper class whites that provided political support for the Civil Rights movement.

Green Book was directed by Peter Farrelly, whose film portfolio is known for its pointed humor, which makes this film glow. Some historical accuracy was assured by interviews with Shirley and Villelonga (both now deceased) with the participation of the latter's son, Nick. However, Shirley's family was offended by the portrayal of him, and his brother said that Tony the Lip was just a hired hand and the two never formed a friendship. Moreover, the film's humor glosses over the terrifying indignities suffered by black musicians in the South. On the whole, one should view Green Book with a skeptical eye regarding its relationship to reality. But Quincy Jones endorsed the film as bringing audience attention to indignities which he himself experienced. The film itself, by its humor, which sometimes approaches slapstick, tells the audience to experience it lightly and not attach too much historical accuracy to it. For jazz fans and musicians, the film has many parallels (but few references) to the jazz life of the time. And if a film can swing like Basie, this one does.