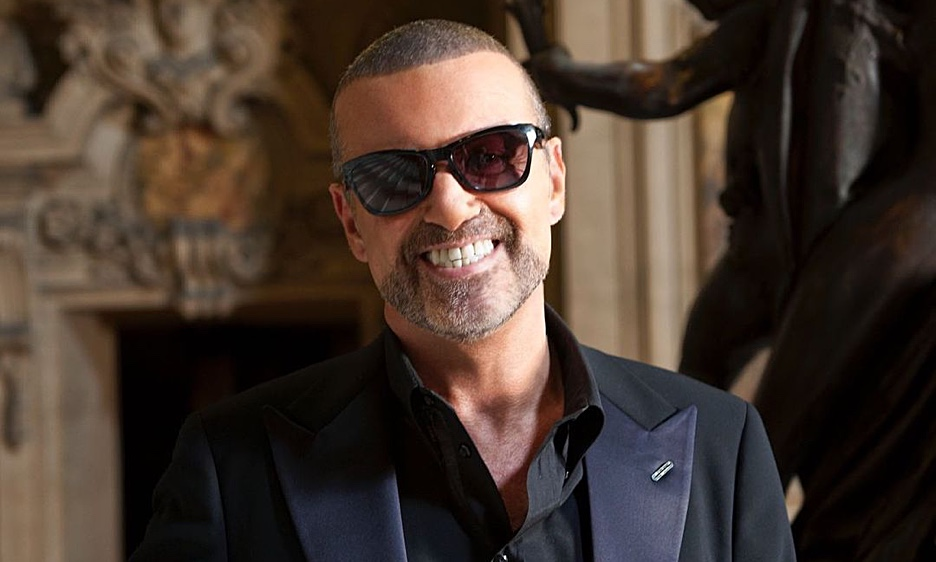 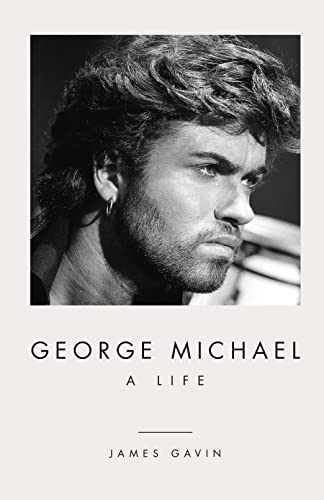 Music biographer, James Gavin, summed up his approach to picking biography subjects during his discussion* with Jamie Brickouse in Interview magazine:

"With all that I write, my antennae vibrate from miles away when I sense somebody who is pained, troubled, confused. When George Michael released his Older album in 1996, it grabbed me in a way that nothing before had managed to do. Each song was like a diary entry. I resolved that I had to write about this man because anyone who could take a turbulent, tortured life and create beauty out of it has my fascination."

Gavin's bibliography bears this approach out. In Deep In A Dream: The Long Night of Chet Baker (Alfred A. Knopf, 2002), Gavin grapples with jazz's greatest enigma, trumpeter Chet Baker who was addicted to heroin and resistant to all intervention yet who played with great beauty and sang from the depths of a soul he killed graveyard dead. While deeply troubled, Baker would never reveal it, much less admit being pained or confused. Gavin captures exactly how devoid of these emotions Baker was and what great music he made in spite of it.

The biographer's subject in Stormy Weather: The Life of Lena Horne (Simon & Schuster,2009) was a light years more empathetic character than Baker. Gavin viewed the iconic singer and personality with a long lens, one long enough to capture the corrosive effects of Jim Crow and a dozen types of privation on the iron rose that Horne became as a mixed-race woman living the whole of America's imperfect 20th century. Hers was a talent greater than the other figures combined, minimized and devalued by institutional racism and cultural disregard.

Peggy Lee proved a median between Baker and Horne as depicted in Is That All There Is?—The Strange Life of Peggy Lee (Simon & Schuster, 2014). Like Baker, Lee was her own worst enemy, driven by those motivations derived from a childhood lived in the middle of nowhere and the deeply seated insecurity common to both. Like Horne, Lee was present for all of the 20th century, on the flip side of the race coin, but still, a woman in a man's world when popular in the 1940s and '50s. Gavin's densely realized empathy and sympathy for and with Baker, Horne, and Lee created depictions claiming a polite and centered 20-20 focus.

This is not so with Georgios Kyriacos Panayiotou, George Michael. In Michael, Gavin finds his perfect subject, a steady-state equilibrium of Baker, Horne, and Lee, a near contemporary of the biographer, whose life's arc was internally and externally aggrandize, chaotic, self-brutalized, and all too familiar. Gavin's biographical eyesight here was more like the slight presbyopia of the best baseball batters, sharp for the length of the pitch. George Michael was one of the most fabulously talented and successful pop artists of the late '80s, '90s, and 2000s.

New York Times writer, Alan Light, notes, "Once he went solo, Michael released two colossal albums, 1987's Faith (which he described as a "work of genius" and "close to perfection") and 1990's Listen Without Prejudice Vol. 1, and then spent the remainder of his life alternately trying to live up to and run away from his success." Gavin notes in interviews that it was the next recording, Older (Virgin, 1996), that was the one that spoke to him. Older is the recording where Michael is at his most "centered" and is musically his most integrally conceived recording. While not considered his masterpiece, it should be. George had, by 21st-century standards, a slim artistic output compared to the enormous amount of media he generated and consumed. It is not too far a stretch to compare him with James Joyce, about whom more words were written than he wrote. Older could be considered the singer's Ulysses with Faith being Michael's Portrait Of The Artist As A Young Man.

Gavin's depiction of Michael benefits from the widely considered notoriety of his subject and his place in the pre-social media age. Michael lived most of his life where he could manage his narrative rather than the socialsphere doing so. The singer was able to do this quite successfully until his well-covered arrest for ""engaging in a lewd act" in a public restroom of the Will Rogers Memorial Park in Beverly Hills, California in 1998, shining a bright light on the stubbornly provincial attitude in the U.S. and elsewhere surrounding sex, even in the late 20th century. Nothing provided more fodder for gossip troughs than homosexual scandal. It proved the end of Michael's carefully coiffed sexual ambivalence setting the artist up for his long and determined decline toward oblivion.

In A Life, Gavin reveals his most incisive writing when describing the complex relationship of Michael with his father and the singer's nagging shame regarding his sexuality. This shame fed Michael's neurotic tendencies that manifested in his crippling vanity, his preening arrogance, his trembling self-loathing and doubt. It is refreshing and welcome that an author tackles a subject so foreign to the sectarian, puritan sensibilities of an emotionally adolescent population, who, if they read this at all, are largely incapable of such empathy. Gavin details Michael's romantic relationships, noting both their fluid consonance and acrimonious dissonance. Even Michael's relationship with the "love of his life," Anselmo Feleppa, was not immune.

Gavin excels in his descriptions of the artist in action: in the studio and on the stage. The biographer's narrative addressing the making of Faith reveals Michael's creative art as being largely magic. The singer would enter the studio with but a kernel of an idea, slowly morphing it into a masterpiece. No less than seven of the nine original songs released on Faith were successful and well-received singles. This music is miles ahead of the teeny-bop of Wham! Gavin's descriptions of Michael's five major tours provide a cinematic look at the artist's rapid ascension and measured decline Fundamentally, George Michael wanted to be considered an artist with a valuable artistic output. His story is muddled by his weaknesses as was Chet Baker's. In that, it is left to the reader to divine the value of the story presented, a story necessarily told by another. Gavin's success can be measured in the number of people who queue up George Michael on their music provider of choice and listen.