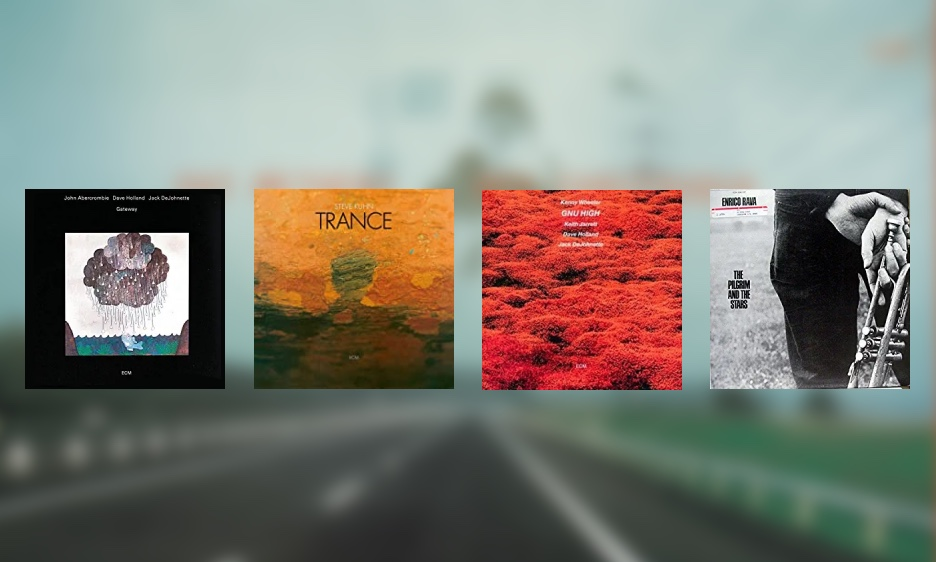 Every album ever released by ECM Records would be readily available in a better world. But that, understandably, is not the case. The German label, founded by Manfred Eicher—who still holds the helm—debuted in 1969 with pianist Mal Waldron's Free At Last. In the ensuing five-plus decades, the Edition of Contemporary Music (ECM) has made the world a better place, releasing well over 1,700 albums. The label is often said to display an aesthetic, though it would be hard to pin down. Eicher's tastes would be hard to pin down. It all starts with Manfred Eicher. His tastes are all over the place. He has given his platform to established artists, those who would go on to become stars with an ECM boost, and others who would remain—sadly in almost every case—relative unknowns.

As we move into the third decade of the millennium, a good percentage of those near 1,800 albums—especially the earlier ones—are either hard to find or impossible to find. A partial solution to this problem is ECM Records Touchstones, the releases of early out-of-print gems. In 2008 the label offered up 40 albums. In 2019 they released 10 more. The series is an excellent way to acquaint (or re-acquaint) oneself with some beautiful, timeless music.

Here are five Touchstone offerings from the collection, without any method to the madness—just a plucking them up out of the stack. 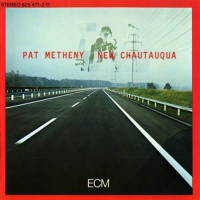 This was guitarist Pat Metheny's third outing on ECM and his first solo outing for the label. He plays electric and twelve-string guitars, acoustic guitars, 15-string harp and electric bass, layered to the max via overdubbing. It was early in a career that took off into the stratosphere, but everything that is Metheney is here—the complex-yet-engaging compositions, the artist's bright life force, the virtuosic guitar work and the electrified, modernistic country Americana vibe that evokes expansive landscapes under blue skies. . 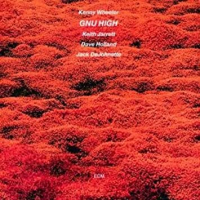 Trumpeter Kenny Wheeler, who plays flugelhorn on Gnu High, picked his bandmates well for his debut on ECM Records. Keith Jarrett on piano, Dave Holland on bass with Jack DeJohnette sitting in the drumer's chair. Opening with the 22-minute "Heyoke," the quartet rambles through Wheeler's ideas, stretching them out to the max, adding their own ruminations via loose-limbed improvisations. This was 1976, the early days for ECM, and early in the careers of all of the players involved. All of them became giants in jazz. Listening to Gnu High, that could have been predicted. 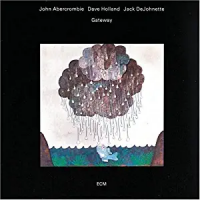 The group is called Gateway; the 1975 group debut is called Gateway, too. Guitarist John Abercrombie, bassist Dave Holland and drummer Jack DeJohnette find a deep synergy on six loose tunes, all of them from the pens of DeJohnette or Holland. This guitar/bass/drums outing has a distinctive personality. Certainly, there are influences in the background, but they are unidentifiable. The group crafted its own distinct personality—not free, not mainstream—and made beautiful, complex and compelling sounds. They followed it up with an equally fine-but-freer set in 1978 with Gateway 2, on, of course, ECM Records. 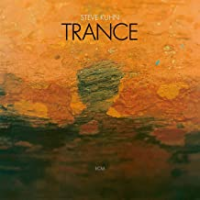 Pianist Steve Kuhn's Trance moves into a modal/fusion mode, inspired perhaps by Herbie Hancock's Fender work on Miles Davis' Filles de Kilimanjaro (Columbia Records, 1969). A piano trio album featuring bassist Steve Swallow, drummer Jack DeJohnette and an additional percussionist, Sue Evans. The sound is modern and adventurous, inspired by classical music on one end, and Cecil Taylor and late '60s/early '70s electric Miles Davis on the other. Ahead of its time. It sounds right at home in the twenty-first century. 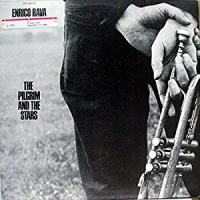 Enrico Rava
The Pilgrim And The Stars
1975 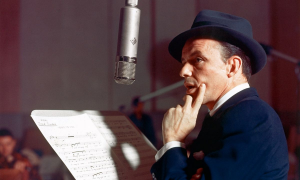