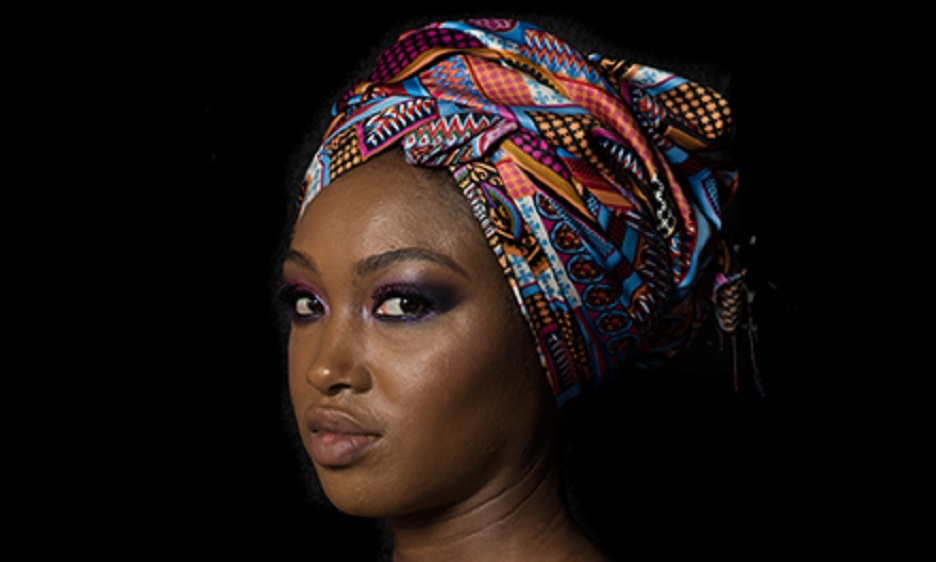 It was a sell-out crowd for Camilla George's Belfast gig, the penultimate stop on a ten-date tour of Ireland. In part, this no doubt reflected people's hunger for live music after the socio-cultural privations of lockdown, but above all, it was a sure indication that MOBO-nominated George is hot property these days.

The Nigerian-born, London-based saxophonist's rise has been fascinating to watch. From talented member of the collectives The Jazz Jamaica All Stars and Tomorrow's Warriors to leader of note, George emerged at the head of her own quartet in 2014 with the self-produced EP Lunacity. That release slipped under most radars, but everything changed with her debut, Isang (2016) and the follow-up, The People Could Fly (2018)—both on the Ubuntu label. In just a few short years, George was riding high as one of the leading lights of the London jazz scene.

This Irish tour has had a peculiar logic. Crossing the island to the far-west for the first gig, crossing back again to the east for the second. All the way south and then to the centre of the island. From here anywhere would have been logical, so why not south-west? From the bottom corner, the quartet then pinballed right across the island—once again—to Dublin before heading all the way north-west. Back across the island to Belfast in the north-east, with the quartet's last scheduled stop down in the south-east. Draw a line between the gigs as the crow flies and the tour looks like a screwball caper. Who said organizing tours was ever easy?

The set opened with "Mami Wata," the only song to feature from George's debut album. Inspired by a West African spirit, this post-bop burner owed much to the classic quartet of John Coltrane, both in the leader's questing solo and in pianist Renato Paris' pounding, McCoy Tyner-esque block chords. Washington DC drummer Rod Youngs' blistering solo crowned a thrilling entrée. Youngs' energy levels were high throughout the gig, but there were equal parts finesse in his playing. His vocabulary is broad, too, not surprising for one who has played with artists as diverse as Jackie McLean, Gil Scott-Heron, Jon Hendricks, Jazz Jamaica All Stars and Hugh Masekela, amongst others.

There was more of an African vibe to "The People Could Fly," stemming from bassist Jihad Darwish's sing-song ostinato. An anti-slavery composition in essence, there was nevertheless an optimism in George's melodious lines and in Paris's wordless scatting that sounded more like a portent of hope than a lament.

Several new songs from George's forthcoming third album, Ibio Ibio, were given an airing. George was at her most compelling on the blues ballad "Abasi Enyong," her unhurried, emotive delivery evoking Lester Young or perhaps Lee Konitz. Equally seductive was Darwish's beautifully paced solo, the notes falling gently into the spaces between. Darwish can certainly ply a killer groove, but there was a soulfulness in his freer playing that has had Sting, Van Morrison, Mica Paris and Ed Motta all knocking on his door.

The upbeat "Tappin The Land Turtle" brought a change of mood, with grooving electric bass and squidgy Nord electric piano harking back to '70s jazz-funk adventures. The same combination of instruments featured on new song "Ukpong, " a sunny slice of soul-jazz, and again on the up-tempo funk of "How Nehemiah got Free;" both of these tunes were vehicles for Paris's scatting and the leader's burrowing yet melodious improvisations. Whether or not Paris—a member of Moses Boyd's Exodus—is a permanent replacement for pianist Sarah Tandy remains to be seen, but he impressed on piano with his post-bop fire, and on Nord, where his vocabulary drew more broadly from funk, soul and R&B.

George is a fine alto saxophonist who is clearly coming from a long alto tradition, by way of Coltrane and more modern practitioners. But the elements of African rhythm, melody and her indigenous folklore, not to mention the hefty doses of funk, imbue her music with a personal identity. This was a vibrant performance by a top-notch quartet, led by an artist whose star is very much in the ascendency.