Home » Jazz Articles » Behind the Lens With Yves Dorison

Advertise
5
Behind the Lens With... 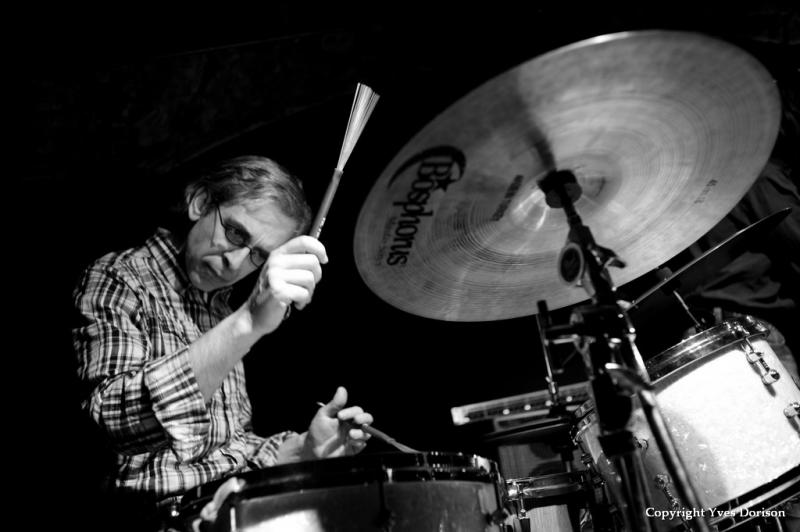 By Yves Dorison
July 5, 2012
Sign in to view read count
Meet Yves Dorison:
I'm a independent photographer since several years only and I kept my job in a French school as School Counsellor. Most of my work consists of jazz photography. For the past few years I have worked with musicians for their press relations. I made a book with the French author Alain Gerber called The Way You Look Tonight, with 75 pictures and 75 poems (not available anymore alas! ). I currently work with a young French artist on a long run project called Photo_Graphismes, which presents a graphic work based on words next to the picture. Both are presented in the same frame. 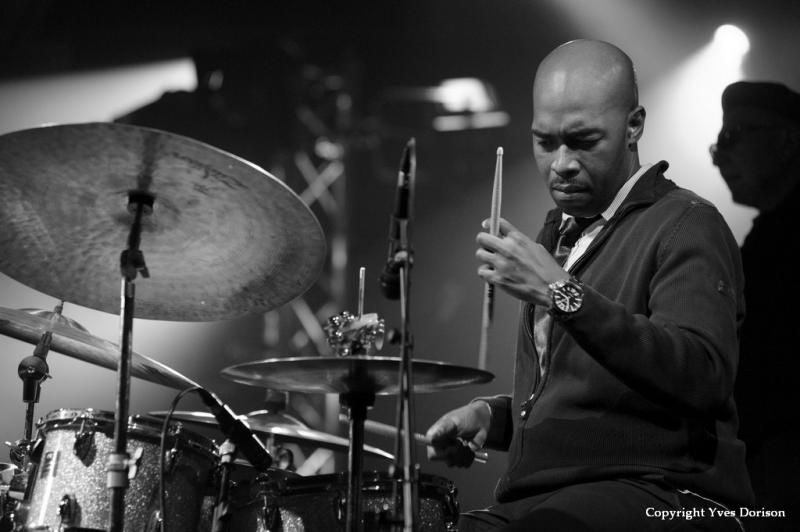