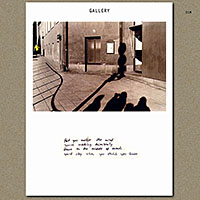 GalleyGalleryECM Records1982 Today's discovery is in my top 10 list of albums screaming for first-time issue on CD by Munich's venerable ECM Records. Gallery was a one-off, teaming vibraphonist Dave Samuels and Oregon's Paul McCandless with cellist David Darling, bassist Ratzo Harris and Michael Di Pasqua--a drummer who, with a resume on the label that included Ralph Towner, Jan Garbarek, Double Image and Eberhard Weber, was well on his way to becoming a label staple ... 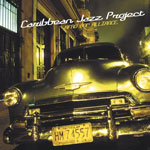 Lionel Hampton was one of the first “real" jazz vibraphonists. In more recent years, Gary Burton has been among those who have kept the instrument an integral part of the jazz scene. However, another name is also synonymous with the instrument. That is Dave Samuels.A longtime member of Spyro Gyra who occasionally reunites with the group, performing on a few songs here and there for recordings, Samuels is a master of both the vibraphone and the marimba. He ... 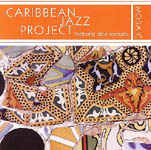 Mallet man Dave Samuels' career has ranged from the experimental, ECM-ish vibe of his '70s Double Image group to an artistically questionable association with the commercially viable smooth jazz group Spyro Gyra. And while those who knew just how much Samuels was capable of were more than a little surprised to see him maintain a long-term relationship with such a lightweight group, he managed to remain credible, always being critically singled out, even as Spyro Gyra itself was often dismissed. ...

It seems that every year I get an album that is so impressive, I claim it is the likely to be the best new jazz release of the year. Usually that doesn't happen until August or September. It's only February, and I've already heard two. They may not hold up over the next ten months, but they've set a high standard that will be tough to beat. The first of these is the Caribbean Jazz Project's Here and ... 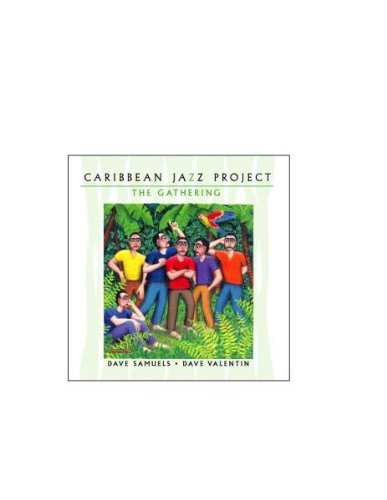 Dave Valentine and Dave Samuels provide a pleasant Caribbean mood. With flute and marimba out front, the band takes on a natural appearance. Their performance remains as informal as a jazz party on the beach. Samuels' “Rendezvous" begins the session with a guest appearance by Paquito D'Rivera. Recall that the alto saxophonist helped found Caribbean Jazz Project in 1995, along with Samuels and percussionist Andy Narell. Today, the ensemble is as animated as ever, trading fours, quoting from the literature, ...

This is possibly the most intricate, intellectual, and compositionally advanced Latin jazz that's been made to date. Certainly the tri-leaders of the group - vibraphonist Dave Samuels, flautist Dave Valentin, and guitarist Steve Khan - are in the top echelon of performers on their respective instruments, and all have played in a unusually broad range of musical settings throughout their performing careers, and they bring all these resources to this release. The three principals contribute well-thought-out, technically advanced jazz solos ...