Wynton Marsalis and Confederate Monuments: How a Jazz Musician Started a Political Movement 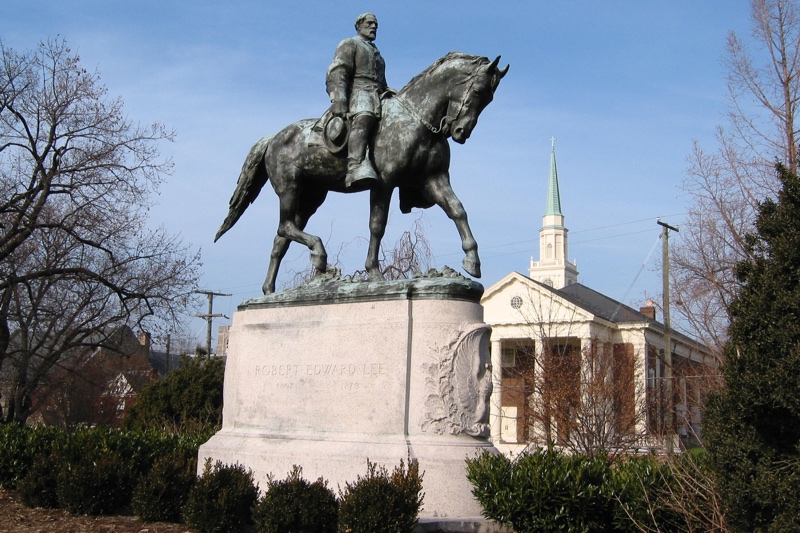 By Dustin Mallory
August 23, 2017
Sign in to view read count
In the wake of the events that took place in Charlottesville, VA on August 11-12, the nation has been gripped by horrific violence and tragedy. Our screens have been filled with images of white nationalists, neo-Nazis, and the counter-protestors who clashed with them. The Unite the Right rally may have ended in chaos, but it began as a protest to oppose the removal of the Robert E. Lee statue. This removal was not the first, but part of a series of Confederate monument removals across the country. Wynton Marsalis may not be taking credit for the removal effort, but New Orleans Mayor Mitch Landrieu just credited him for fathering it.

The "removal movement" came to life when Mayor Landrieu gave a stirring speech in May on why he had chosen to remove the Confederate monuments from New Orleans. With the Tri-Centennial of New Orleans just around the corner, Mayor Landrieu stated that the "centuries-old wounds are still raw because they never healed right in the first place." What Mayor Landrieu did not mention that day was that Confederate monument removal had not even crossed his mind until Wynton Marsalis made the request. Mayor Landrieu detailed Marsalis's appeal during a July interview on David Axelrod's "Axe Files" podcast. Here is an excerpt from that interview:

Landrieu: As I began to think about our [New Orleans] 300th anniversary, I asked Wynton Marsalis, my friend, to help me curate it. Which is next year. He said, "I'll do it, but you've got to take the Confederate monuments down," and I said, "Have you lost your damn mind?" He says, "No, no, have you ever thought about them? Why are they there? Who put them up?"

Axelrod: I listened to the whole speech, and one of the most moving pieces of it was your own admission that it had never occurred to you.

Landrieu: It never occurred to me. As racially sensitive as my family is, no person has ever said to me "Those statues offend me and cripple me," and Wynton said to me "There are people like Louis Armstrong that left this city because of those statues." What he was talking about was not just the physical statues, but the attitude of those statues. As it turned out, the statues were on property that the City of New Orleans owned. They were in prominent spaces. They were put up by a mayor, who himself had been a Confederate soldier, to send a singular message to Washington D.C. that we're not coming. The south is not coming... You cannot be a person of conscience, and walk by those monuments, and have friends who are African-American and say, "I'm going to force you to walk by those statues."

Axelrod: And yet you did for years.

Landrieu: Well, I just wasn't thinking about it. I didn't know. Nobody had really talked to me about it.

The conversation that Marsalis had with Mayor Landrieu led to a 2-year legal fight that went through seven court hearings and a series of legislative hearings. The result was the removal of several Confederate monuments from places of prominence across the city. The removals ignited a hotbed of political debate that has spread throughout America as several other cities and states have followed suit.

Wynton Marsalis has spent years as an unabashed advocate for American culture, but he is also no stranger to controversy. His comments to Mayor Landrieu show the political power a jazz musician of his stature can wield in private. Marsalis may publically opine for the days when his music would've covered the radio airways, but very few musicians (of any genre) will ever have the opportunity to shape contemporary American culture in the ways that he has.

Wynton Marsalis and Confederate Monuments: How a Jazz... 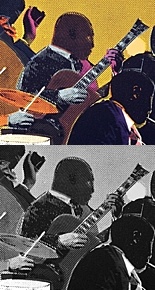 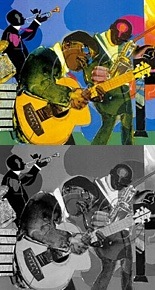 BAM or JAZZ: Why It Matters 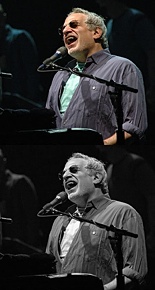