BY IAN PATTERSON
November 11, 2011
Sign in to view read count 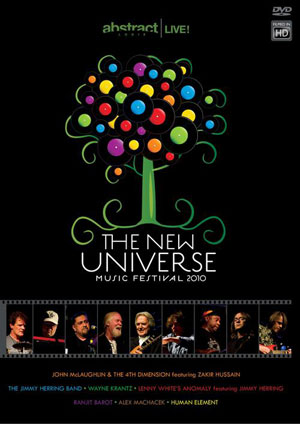