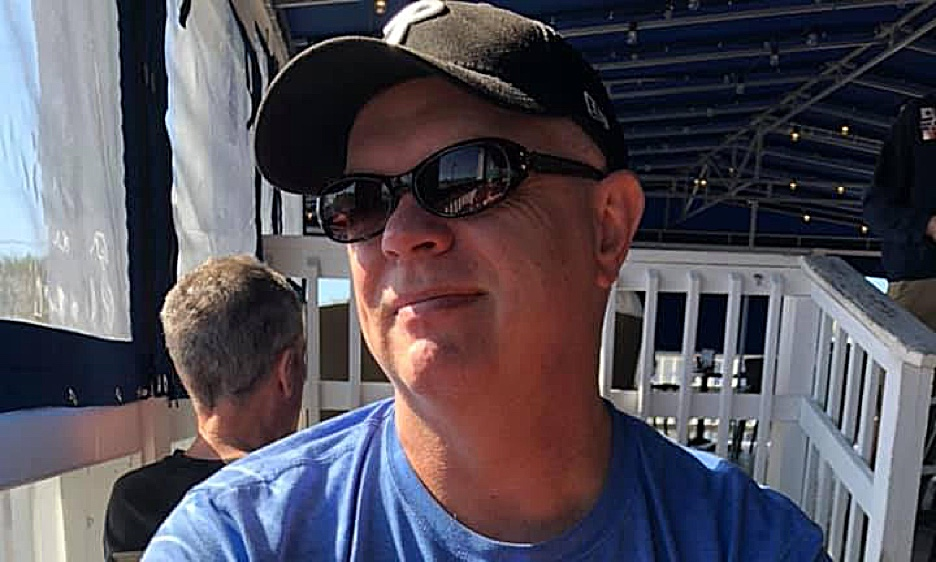 ...quality counts. Don't forget that you're not only against other independent artists you're also against all those releases that are being sent by Mack Avenue, Concord, and Blue Note &#151David Avery

In the second edition of Chats with Cats I spoke with a radio promoter. I've actually used David Avery's services in promoting a few of my own recordings. Each time I embarked on a radio campaign I was reminded how much work it is and how detail oriented it can be considering the number of radio stations (terrestrial and digital) with each station requiring something different. I really like Powderfinger because they're not just about "jazz" promotion, their reach is across many genres (as mentioned in this interview). My own music has some crossover elements so it was a good fit and David is very good at what he does.

David grew up in a musical family with strong gospel & Americana roots. After high school, he earned a B.A. in music at Fresno Pacific University, spent a year studying music at the University of Lancaster in England, earned a M.M. in Musicology from New England Conservatory, and spent two additional years studying Musicology at the CUNY Doctoral Center in NYC.

David has also performed in numerous bands, choirs, ensembles, and musicals. He was also a DJ for four years at NPR radio stations in Fresno and Boston, worked as a Music Editor at Schwann Publications, and was the AAA radio columnist at CMJ for over four years. He also managed an artist for two years through her album release and helped land her a record deal.

All About Jazz: Did you always want to be a radio promoter?

David Avery: Umm, no that kind of happened by accident. I always wanted to make a living in music somehow. But, basically, I had a music editing job and the company I was working for moved to New Mexico so I found myself unemployed. A friend of mine was putting out a new album. So I decided I was going to put my time into figuring out how to promote it to college and community radio stations which I really just didn't know anything about. I discovered a list of radio stations, and their addresses, their contact info, and so I packaged up a bunch of CDs and shipped them out, then set up a spread sheet and basically entered everything in by hand. I realized that I didn't really know what I was doing so I actually called a couple of radio promoters I'd heard about and pretended that I was in a band and asked them as much as they would talk to me about radio promotion. Then I just started from there, meeting people, going to conferences, and then a couple people came along who wanted to pay me to do it. It all kind of started from there. I have a masters in musicology from New England Conservatory but I didn't want to teach music history in college which is kind of the only career path for that sort of degree. So I kind of stumbled into this in a way.

AAJ: What's a typical work day like for you?

DA: Oh Lord. It depends on the day. Like Mondays I don't have a lot of phone calls to radio stations. I have a handful that are important but are spread out so I spend a lot of time doing things like setting up new campaigns, or writing proposals, training a new intern, invoicing. Tuesday's I'm on the phone all day. There's a lot of calls to radio stations that day so you still basically have to do it the old-fashioned way and get them on the phone or get them to respond to an email. And a lot of them have set hours when they want to be called otherwise they don't want to hear from me or any other promoter. A lot of those are on Tuesdays probably because that's when most stations report their airplay to the charts. So that day is especially full of phone calls to radio stations. Wednesday is kind of starting over because most of the charts come out on Tuesday so Wednesday is the beginning of a new week. So then we have to make sure that all of our info going forward for that week is correct. Like, are we still promoting all the same campaigns that we were the previous week? Is there anything new? So we need to spend part of Wednesday getting that information together for myself and the other promoters. And that's often a day when group emails go out to radio. Like if a new jazz release is going out to the jazz contacts then they would all get an email saying, "hey, you should have this new release now, we're going for adds next week, here's what you need to know about the album, we sent you a CD but here is also a download link." And then there's more individual phone calls and emails and that goes on through Thursday. Then Friday, a lot of time is spent putting together reports and entering data from emails, and tracking. A lot of these places, like JazzWeek, you can get a subscription and track the artist you're promoting and you have to enter all that data in. And the same with NACC, the college chart, you could you pull up the places that report your artist in their top 30. So all that info gets entered into our database on Friday and pulled into a report and then sent out sometime over the weekend to the labels and artist.

AAJ: You talked about your background in musicology, it seems you have experience as both a musician and a DJ. As a promoter do you see yourself as a liaison between the two?

DA: Yeah definitely. Either the DJ, or the music director. If it's a specialty show then it's usually the DJ. Like say for a station that has jazz only at night, or a jam band specialty show, or something like, there's usually a separate contact if there's rock or something else being played during the day. There's usually an overall director who decides what gets reported to the chart. So, yeah, we act as a liaison between the artist, or the record label, whoever's hiring us, sometimes it's the manager, and radio stations. You know sometimes there's a lot of radio stations involved. We have the relationships with them and have committed the time to contact them and that's why people hire us basically. It's a time-consuming process plus if they don't know you they're less likely to want to talk to you anyway because they're just so damn busy.

AAJ: That goes to my next question. Why should an artist hire a radio promoter?

DA: Number one it's really time-consuming if you're doing a national promotion or even a regional promotion, it gets very time-consuming. You have to look up the contacts, you have to figure out if they want a CD or a digital link. You have to figure out how to do follow-up. So if you're talking about a project that's going out to like four hundred radio stations that becomes impossible if you don't already have that information together. And plus, they're used to getting new releases from us all the time that they know are going to be good. So those two things combined are why people usually end up hiring a promoter.

AAJ: What would you say are the favorite and least favorite parts of the job?

DA: I guess my favorite part is when things go really well. When it's successful by some measure, either it's doing well on the charts, or the artist is able to follow up with gigs, that sort of thing. You know that's the most rewarding part because the flip side is it's really hard to manage people's expectations. Sometimes it will happen where two artists who get almost the same results and one of them will think you're just doing an awesome job and the other one is about to have a panic attack thinking something's really wrong. And there's different reasons for that. Most of the time it's just due to inexperience. They feel it's not what they expected but they didn't really have anything to judge by.

AAJ: So what kind of expectations should an artist have from their radio campaign?

DA: Well, from a radio campaign most of the time they should be expecting a weekly report from the promoter that shows you what kind of airplay you're getting where and at which stations. It shows you if you're on any charts. That's probably the number one thing I would expect. Beyond that it variest. If you're a brand new artist, and it's your first release, you don't really know what to expect. It could be anything from overwhelmingly great to not a whole lot. So you want to make sure the promoter is also doing things like shooting out a group email, are they aware of the key talking points? If you're a jazz artists are they calling up the radio station and their main priority is a release they have that Concord Records hired them for? We mostly work with indies and there are some jazz promoters who just will not take on a project unless they feel like it's exactly the kind of thing that's going to get you on a certain chart. So we often get referrals to us from very good jazz promoters but they're not going to take it on because they don't think it's going to crack the JazzWeek chart. Where we might be thinking, well, we can also work this to the jam-band chart, or college radio, or something like that. When there's crossover like that you're less concerned about the charting and more concerned about the exposure.

AAJ: Is that because you work in different genres that you feel you have access to that more then, say, just a jazz promoter?

DA: Yes. And because of that, I don't feel like it necessarily has to get on any particular chart. The way you have a slam dunk for getting on one of those charts is if you have name recognition and if you're shooting right up the middle stylistically.

AAJ: What makes jazz radio different than other formats, if it is even different?

DA: Well for one thing they all want CDs. It depends on the format. In general, college and community radio stations still want CDs. Jazz DJ's really want CDs [laughs]. I think it has to do with a few things. One being it is an album format. A CD is super handy. It should have a lot of information on there for them that's really easy to access like song length, the composer, personnel, things like that. If you're broadcasting off your Spotify player then that info isn't there. And some of them are older, too, so they're more comfortable with CDs. 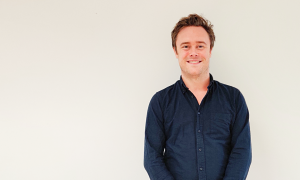 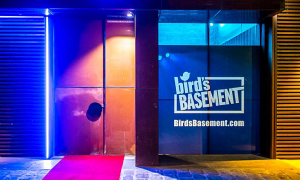 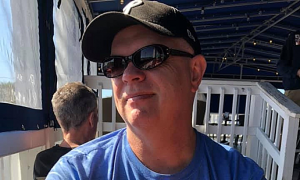 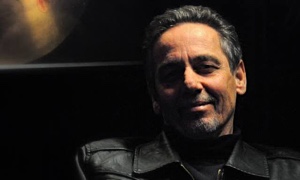