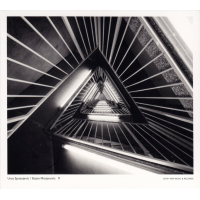 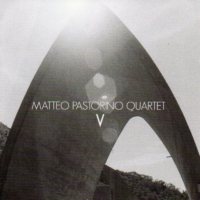 Like it or not, there is no doubt that Spock's Beard is one of today's most successful progressive rock acts. Its leader - keyboardist, guitarist and vocalist Neal Morse - is about as prolific as a composer can be, releasing three CDs within the course of a year. The first one was a self-titled solo album, ...