Tzumo Arpad was born into a musical family. He started playing the piano at the age of seven. He studied classical music at the Weiner Leo Conservatory (Hungary Budapest), after he received a scholarship to the Ferenc Erkel School of Jazz Music.His first success was the first prize of the Hungarian (Bela Bartok) Radio's talent competition, which was a scholarship for 5-week summer course at the Berklee College of Music in Boston. Since 2001, he has had a lot of success in the international field, as well. In the summer of 2001, Tzumo received the first prize for the best Trio and for being the best soloist at the "Jazz an der Donau" competition.In September 2001, his Trio took part in the Jazz Hoeilaart International Contest competition, For the first time in the competition, Tzumo won all three of the main prizes : for the best Trio , and for the most creative performance piece, and he also received the prize for best soloist. In the same year, his first record, "My Time"(EMI), came out

Like a playground for improvisation, Hungarian drummer Ferenc Nemeth's newest recording abounds with joy and, in accord with the album title, a strong sense of Freedom. Not only does Freedom continue the bassless concept of his 2012 release Triumph (Dreamers Collective), but the New York-based percussionist allows himself to tap his intuition, often leading to simpler ... 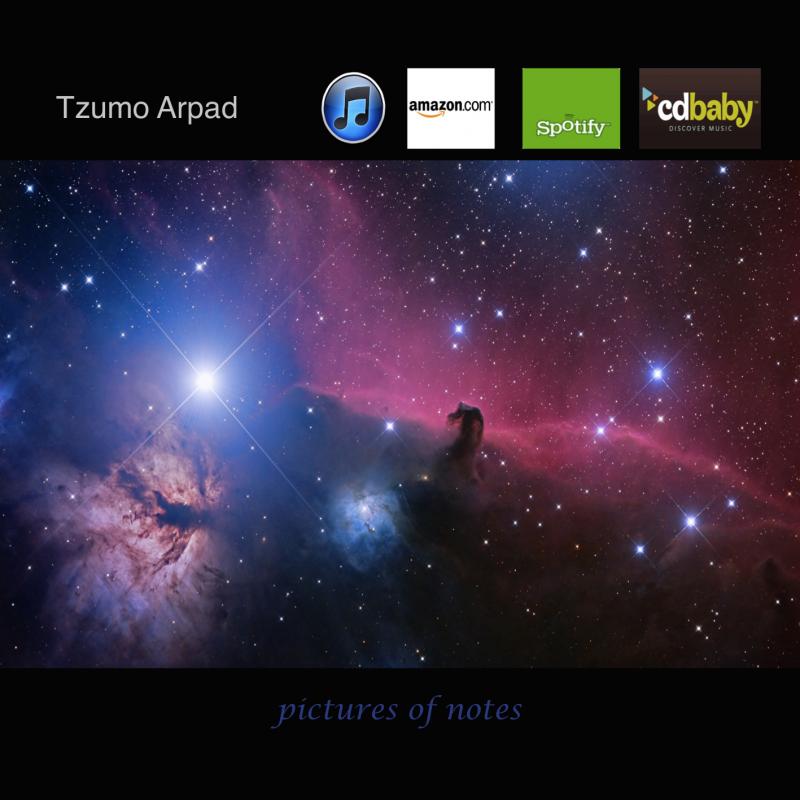