A versatile multi-instrumentalist, bandleader and composer, in the 80s and 90s, Chapin led a trio performing his own music playing in New York City’s downtown scene, and at festivals and clubs around the world. An outstanding composer of larger works as well, he sometimes augmented the trio with strings and horn ensembles. Though leukemia tragically ended his life in 1998 at age 40, Thomas Chapin left behind a legacy of many excellent albums and performances, and a reputation as one of jazz’s more extraordinary musicians and one of the few musicians to exist in both the worlds of the downtown, experimentalist scene and mainstream jazz

It's been more than twenty years since the world lost saxophonist Thomas Chapin. If you were to conduct a search like Tibetan Buddhists looking for the next incarnation of the Dalai Lama, the signs and symbols you would sift through are of course recordings. All Those Yesterdays may be all the proof one needs to adjudge ... 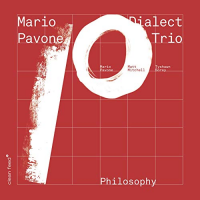 Thelonious Monk once said “play what you want and let the public pick up on what you are doing even if it does take them 15, 20 years." Luckily, he lived long enough to become fully embraced and celebrated before his passing. However, it's after his death that his music has really become central to the ... 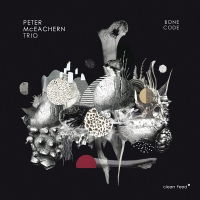 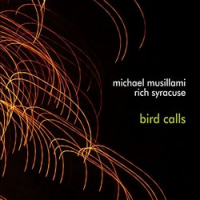