Even though Taeko Ota loved to sing more than anything, she had never thought to become a singer until her late 20’s. Instead, she studied and pursued a career in the business world. Her world changed one day when she was studying English and accounting in Pittsburgh, PA. She heard the voice of Frank Sinatra singing “Fly Me to The Moon,” while standing in a local bar. It was impossible to ignore his voice and presence, and even though she did not know who that enchanting voice belonged to, it was clear that it had made its mark on her. After returning to Japan, she decided to learn to sing jazz 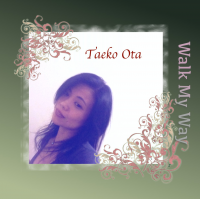