Simon Toldam is one of Scandinavia´s most exiting and acclaimed musicians from the current generation. He has received 4 danish jazzgrammies, among them ”Rising Star” of the danish music scene. He is a member of Danish leading jazz/avantgarde label ILK, and has released 12 cd´s as leader/co-leader. Toldam started his first trio at the age of 9, and has since then been leading and co-leading several groups playing jazz, improv and beyond. Composition and improvisation has always – and still is - been the mainpillars in the musical carrier of this versatile player. He has composed music for orchestras of various size all the way from trio to 20-piece orchestras, film, theatre, modern dance, and was chosen as official Festival Composer at Cph Jazzfestival 2007. Besides leading/co-leading a number of groups, Toldam is in demand on the scene as sideman in various, jazz/new music settings, and as teacher on the conservatories in DK. Toldam is currently leading his own trio and the larger group Stork, both orchestras presenting the music of Toldam, showing all of his orchestrational abilities and his intriguing way of conveying his own music. 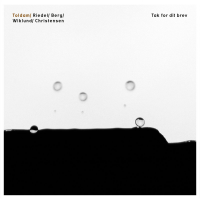 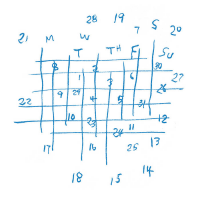 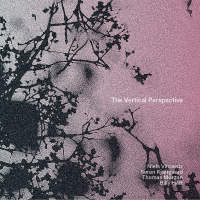 Contrasting alto saxophonists highlight this episode. Toronto's Brodie West leads his quintet through a quirky and edgy set of tunes from Clips, while Sweden's Anna Hogberg leads a very free blowing group called Attack, and that's exactly what she does on her recent Lena. Another saxophonist, American Seth Trachy, brought along his mentor, the very respected ...

Two iconoclasts currently generating interest in their native Canada and beyond, alto saxophonist Brodie West and drummer Evan Cartwright can be found playing in widely varying contexts, frequently in a duo format under the moniker Ways. Often joined by pianists of similar, boundary-stretching temperament, West and Cartwright refuse to trade in jazz cliches or stay comfortably ... 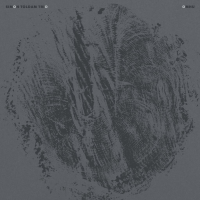