Known around the world as "The Golden Voice of Mali," Salif Keita's unique sound blends the traditional styles of his West African homeland with influences from Cuba, Spain, Portugal, and the Middle East. The instrumentation that accompanies his singing represents a fusion of European and African popular music, ranging from guitar, organ, and sax to traditional African instruments such as the kora, balafon, and djembe, often synthesized and sampled. He has enjoyed a prosperous career not only in his native Mali, where he was awarded the National Order of Guinea, but also in Europe and America, where he became well-known after moving to Paris and collaborating with other African musicians based there. In 1968, in the Malian capital of Bamako, a 19-year-old albino boy scrapped the conventions of his noble ancestry to become a professional singer 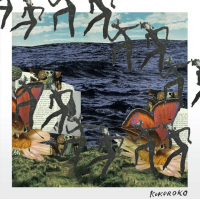 If you ask an Afrobeat fan to name their favourite bands--excluding lineups led by Fela Kuti during his lifetime--the probability is that their top five choices will include Seun Kuti's Egypt 80 and Femi Kuti's Positive Force, both based in Lagos, along with Dele Sosimi's Afrobeat Orchestra, based in London. Other credible outfits have emerged, but ...

South African pianist, composer, and vocalist Thandi Ntuli entered 2018 not with a bang, but with a thermonuclear blast. At the close of 2017, she had been selected as the recipient of the 2018 Standard Bank Young Artist Award in Jazz, anointing her as the latest figure in an incredible lineage of South African ... 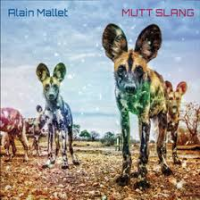