In 2016, guitarist-improviser-composer Prawit Siriwat, released "Peach Mother" with the collaborative experimental trio Three Bananas. The open improvisations, angular melodies, and bare-bones recording style shaped Siriwat’s aesthetic as a band leader. For the next few years, Siriwat would continue to refine his process through evolving trios performing at New York venues such as Bar Next Door, Rockwood Music Hall, and Pete’s Candy Store. During this time he became a first-rate accompanist for singer-songwriters and stompbox textualist in the studio. He is the touring guitarist for dream pop artist RVBY MY DEAR, acoustic guitarist for folk songwriter Ruby Greenberg, and touring and recording guitarist for pop performer, Bianca Muniz. Through these experiences, Siriwat forged paths and relationships that have influenced his debut project as a leader 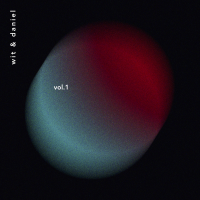 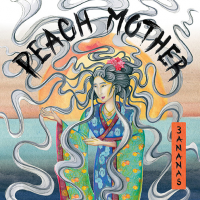