Flametet: A General History of Flame 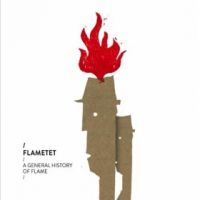 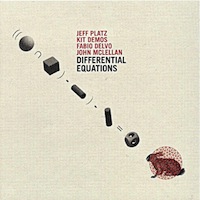 However cool the surface of his music, Kevin Frenette is not content to serve up any sort of “easy listening." The guitarist grew up in Fall River, a small city in southeastern Massachusetts, but the beauty of his music is akin to a sylvan setting--to enter into it is to traverse a forest trail. Some themes ...