An extended piece (actually they all are) from Charles Mingus' The Lost Album From Ronnie Scott's is a definite highlight this week, as is the new release from bassist Luke Stewart and sitarist Jarvis Earnshaw. David Binney's new Tomorrow's Journey gets some added bounce from a crew of young L.A. hotshots, NY drummer John Sturino chips ... 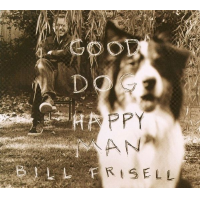 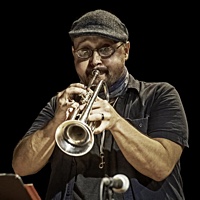 Arts for Arts, the organization responsible for the Vision Festival, has put together a series of “Peace and Justice Celebration" concerts at the Clemente Soto Vélez Cultural and Educational Center situated on the Lower Eastside of Manhattan in jny: New York City. I was fortunate to attend a performance on October 15, 2021 which was the ...

This week we fired up the locals for the super John Scofield Baton Rouge concert on October 4th; did a Miles Okazaki/Thelonious Monk compare & contrasts with two of Monk's most challenging compositions; played sax-less Trane covers from guitarist Simone Manunza & Jessica Williams solo at the 88s; and spun some 21st century jazz that caught ...