Betty Carter was born Lillie Mae Jones in Flint, Michigan, on May 16, 1930. At a young age, she began the study of piano at the Detroit Conservatory of Music, and by the time she was a teenager she was slready sitting in with Charlie Parker and other bop musicians when they performed in Detroit. After winning a local amateur contest, she turned professional at age 16, hooking up with the Lionel Hampton band by 1948, billed as Lorraine Carter. Hampton was the man who hung the nickname 'Betty Be-Bop' on her (a nickname she hated, as she found bebop limiting and wanted to do more than just scat), but it stuck, and ultimately she changed her stage name to Betty Carter 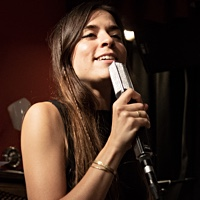 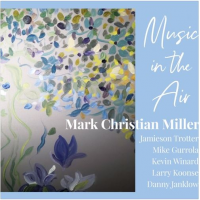 This article first appeared at All About Jazz on May 13, 2006. It's a warm October Saturday, the first year of the new Century. Small leaf storms are rising into the cloudless blue sky. The early autumn peace is broken by the news in the paper that Betty Carter has died in New York ...