Adam has played guitar consistently for more than 25 years. He studied 1-on-1 for 10 years including guitar lessons with Doug Clarke and Oz Noy, occasional composition lessons with Chris Tarry, and discussions on production with Tim Lefebvre. He was a nominee in the 16th Annual Independent Music Awards in the poster category, creating a poster for Perpetual Motion from cover art designed using his concept and direction. 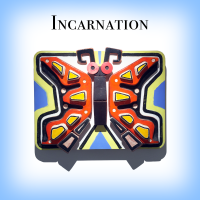 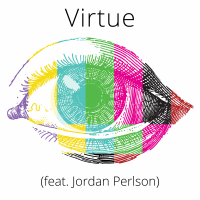 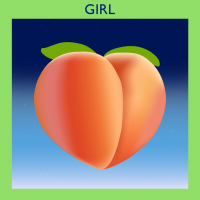 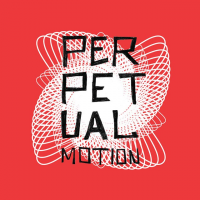