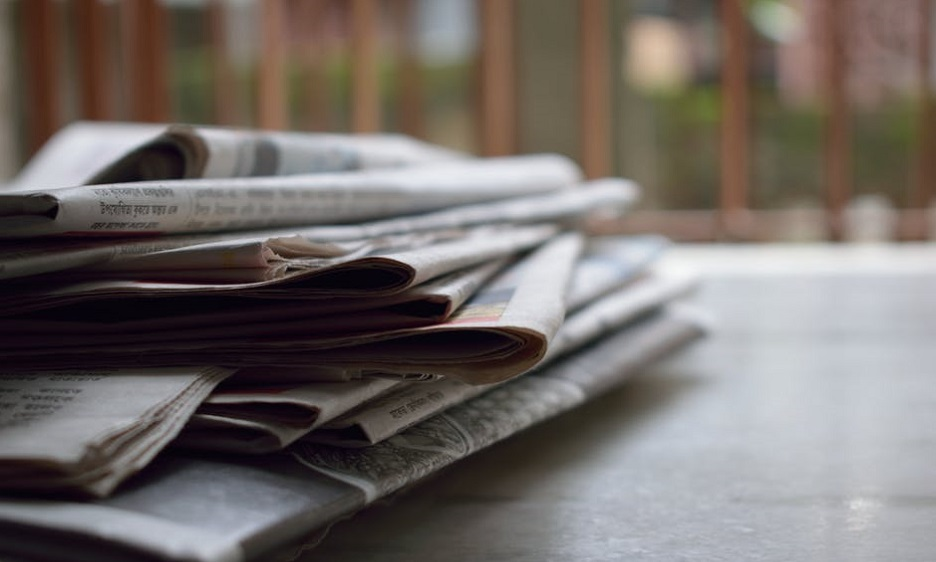 By B.D. Lenz
May 4, 2019
Sign in to view read count
I've often thought to myself: "Miles Davis never had to deal with things like mailing lists, and websites, and posters... and press releases!" While this is no doubt true, we live in a different world than Miles Davis did and we're not Miles Davis.

Throughout this column I've tried to stress how, in this modern age, you can manage the entirety of your career all by yourself. An important aspect of any artist's career is Public Relations. PR is about communicating with the public and to the press. These days, social media is closely intertwined with PR, but I want to leave social media for another discussion and focus on the traditional press. I've hired professional publicists in the past for album releases or other special events and, admittedly, it's always best to leave it to a pro whenever possible. But, some basic knowledge will allow you to do it yourself if your resources won't allow you to hire someone.

One of the things I learned from the pros I've hired in the past is how to write a press release. A press release is essentially an announcement to the press about anything you'd like them to cover, including album releases, gigs and milestones in your career, amongst others. To get press coverage from newspapers and magazines it's important to be able to write and format a professional looking press release. It's not very difficult. Begin your release with a header that includes the words "MEDIA RELEASE" and "FOR IMMEDIATE RELEASE" (if, in fact, it is), along with your contact information.

Next, have a title that pointedly sums up what this release is about. Your press release should be about something specific and the title should reflect that. You can include a subtitle underneath that gives a few more specifics. The body of your release should start with the date and location (for example, "Hackettstown NJ, USA—May 2, 2019"). Then, begin with the most important information you need to communicate. Include specifics about times, locations, and any background that's relevant.

To increase the likelihood of your story getting picked up, give your press release a story or hook. Media outlets are more like to print your story if they feel it's something that will resonate with other people. Perhaps there's an engaging story behind your news story or maybe even a philanthropic aspect to it. I always like to include at least one quote as well. I've been surprised to find editors who literally just copy and paste my whole press release as their article. That's actually nice, because it's communicating exactly what I intended.

My last paragraph is usually an "about the artist," followed by a brief bio of myself. Be sure to include any upcoming gig dates and where people can get more information. Lastly, your release should conclude with "###." In this era of social media it shouldn't be confused with hashtags. Professional editors know that this signifies the end of a press release.

Where do you send this press release? There are always the traditional avenues, such as newspapers, magazines and radio. Do some research and find all those that are in your area as well as the appropriate person to send it to. But in order to spread your message as far as possible, be creative in finding outlets for it. Contact any publication that may have to do with music, or your instrument, or that's related to a topic you are involved with (maybe you're doing a charity gig for a specific cause). I once got a feature on the BMI website, and also scored a nice article about me in my former college's magazine by sending a press release to them.

Another piece of PR that I've had to learn to make is a one sheet. A one sheet is a single sheet of copy that gives information about a recording to industry people such as distributors, radio, or even labels. It functions in a similar way to a press release but is more about selling a recording. You ought to include one whenever you send a recording to a radio station or to anyone that may review it. The following things should be included on a one sheet: the name of your band; the name of your album; label and catalog number (if applicable); release date; contact information; and social media links.

Also, I always include a very short bio of myself along with a discography. You can include a few pictures, including the album cover, as well as a picture of yourself. Give some basic information about the recording, including musicians who appear on it as well as a track listing with times and writing credits. Again, as the name says, it's all to be fit on one sheet, so try to make it look neat and easy to read.

I've sometimes found it hard to balance the business end of the music business and still be a creative musician. But, the idea is to take care of all these things so that you have more opportunities to be a creative musician. And yes, while Miles Davis never had to write a press release or a one sheet he also never had a hard time getting publicity!