Home » Jazz Articles » Pt. 10, Video and the Evolution of the Press Kit 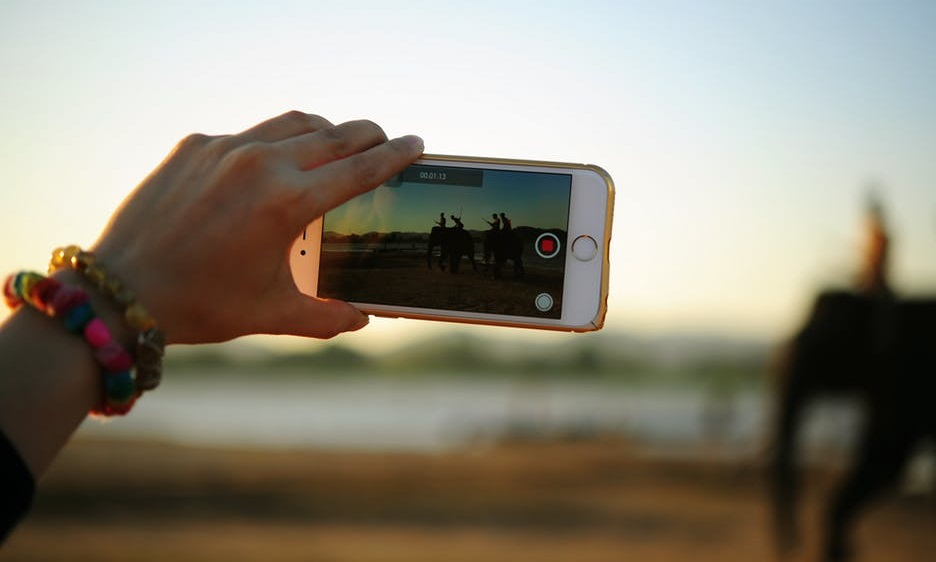 By B.D. Lenz
June 27, 2019
Sign in to view read count
I first started booking gigs for my band during the days of mailing tapes: manually copying cassettes and their inserts, then delivering an armload of clunky packages to the post office. If someone had the ability to burn CDs on their own computer and mail something digital, that was a big deal! Then came the rise of the online press kit and the ability to bypass cranky postal workers. The electronic press kit (EPK) is still relevant and saves a heck of a lot of time and postage. Nowadays, musicians can just email a link and someone can instantly see you, hear you, read about you, see your social media presence, and more. Indeed, the press kit itself has come a long way. Someday, holograms might the next big thing (but I fear for the poor soul who has to look at my profile in 3D).

The first few editions of this column described how to create a good press kit and touted the ease of the EPK. In the relatively short time since then, my opinion has evolved even further. Great promotion comes down to three words: video, video, video. If a picture is worth a thousand words, then videos are worth a thousand pictures (and that's a lot of words). Whenever I'm trying to pitch a band to a prospective client or venue, their first question is usually "Can I see a video?" It is almost expected these days.

Smartphones can take such great video that, along with some simple video editing software, they are all a musician needs to put together a great kit. All the principles discussed in earlier columns can now be applied in video form. It's also easy to do yourself.

Have someone film a gig or two. Using more than one phone or camera from different angles works even better. Also, set up a phone and video yourself talking about your project as if you're being interviewed by someone else. Nobody has to know that you were interviewing yourself. You don't need a lot of content: put together some short clips along with some information about the band, press quotes, and album releases, and you can put it all up on your website, YouTube, and all of your social media. Just keep it concise. Anything more than four minutes is probably too long.

Despite social media's constantly changing nature, nothing grabs people's eyes as much as a great video. Musicians constantly post videos of themselves playing songs or practicing in their basement. While that is fine, there's a clear difference when an artist puts up a well-produced video. The response is immediate and much more effective. As a recent convert, I've hired professionals to help me make new EPK videos for all of my projects. I've used these videos both for booking gigs and on social media. The results have been really positive for me.

As one example, I wanted to make an EPK specifically to book solo guitar gigs. I didn't have anything other than audio recordings made on my phone from an early gigs. These recordings were noisy and the quality wasn't great, but they were good enough to start booking gigs when I started out. As I grew more confident as a solo musician, I wanted a better representation of my playing to book more lucrative gigs. I also wanted to show people who had seen my band that I also work as a soloist.

I hired a videographer to film me playing eight one-minute clips of different songs in a variety of styles and tempos. Including the setup, the whole shoot took less than an hour. I then picked the best five clips, trimmed them down to about thirty seconds, and had the videographer edit them together as a sort of EPK used specifically for booking gigs. Surprisingly, I uploaded this EPK video to Facebook and received tons of shares, likes, and views without even promoting it. I was really overwhelmed by the response. That EPK video can be viewed below.

The original one-minute clips were also used in a "song of the week" campaign on my Instagram account (since Instagram currently limits videos to one minute). This is not an original idea but it has been effective in garnering interest and followers. Including hashtags helps, but the key is good quality as well as regularity ("lick of the day," "song of the week," "cover song Sunday," etc.).

Along with the rest of the music business, the landscape of booking and promotion has changed so much due to the rise of social media and technology. The constant remains that talent will always find an audience. Keeping up with current trends and expectations is a necessity for any musician's success.