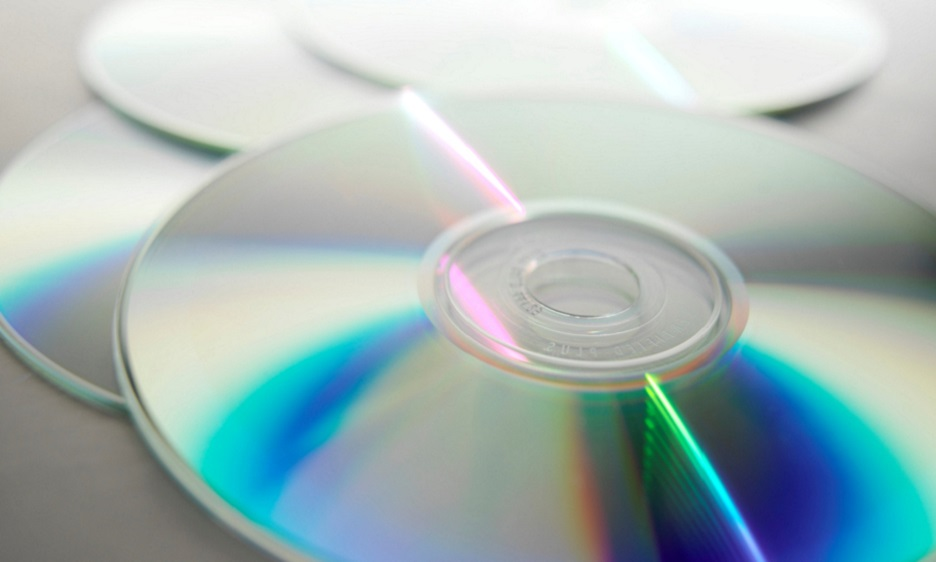 By B.D. Lenz
January 14, 2019
Sign in to view read count
In this DIY age we find ourselves in an unprecedented situation, where releasing recorded music to the world is available to anyone with a computer and an internet connection. The gatekeepers who have traditionally chosen what the public ought to hear have found a gate that's become really large. That, along with the decline of record sales, means there aren't as many labels in existence and the ones that are rarely take chances on new artists. But, this change in climate has been mitigated by the opportunities now available to independent artists who take on the whole task themselves, which means more risk, but possibly more reward.

The whole promotion cycle involved with releasing a record has been opened up to anyone with the drive, knowledge, and savvy, (or insanity?) to carry out such an undertaking. I recorded four of my ten albums for a label and the only real advantages in doing so was the financial backing and the cachet of being able to say I was on a label. These days I'm not sure that what you give up in sales is worth what a label can offer you. There are alternatives to funding and promoting a project today that were unavailable in the past.

So let's talk about the complete life cycle of making a record, from raising funds to recording, releasing and promoting it, without any outside help. This means you are executive producer, producer, publicist, radio promoter, and (oh yeah)—artist .

Let's start at the beginning. You have your magnum opus ready to be unleashed upon the world—your Kind of Blue, your Sgt. Pepper's (your Kind of Pepper, maybe?).... but your bank account says otherwise. How can you make a decent recording while on an independent budget? You may want to consider crowdfunding sites (including Kickstarter, GoFundMe, and IndieGoGo.com, amongst others).

I had an album that I was desperate to record because it was music I had been working on for years and I thought my fans might really love it (my own Kind of Pepper). It was a very ambitious and dense record that was going to be expensive to make. The only answer I could come up with was crowdfunding.

I'm definitely not the type to go around begging for money, but if I could just get over the mental hurdle of asking people for money then I'd be able to take this big step in my career and make this great record I knew I had. If you feel bad asking for money don't forget that, with your creative rewards, your fans will be getting something good in return, so it's not charity. Offer personal rewards or experiences such as allowing them to attend a recording session, writing a tune for them, giving them specific credits on your project, and you'll see that it's a win-win for everyone.

The other question you may have is: can you raise the money you'll need? Well, there's no doubt it takes a lot of work and creativity to make a successful campaign, but you'll be surprised at who will contribute even a small amount. The person that put me over the top to a successful campaign was the owner of a restaurant where my band had played a few times. I wouldn't have imagined he'd contribute anything, let alone $1,500. So while it's natural to have doubts, like the lottery "you have to be in it to win it."

Next is making the record itself. Let's say you've raised some money, (or even not—there are still ways of getting it done affordably and with great results). These days, so many people have home recording rigs that it's easy to have some or all of an album recorded this way. This approach is, of course, much easier if you're not recording live.

But you should be selective about what you're willing to pay for and what can be done on the cheap. Certain aspects of the recording ought to be left to professional engineers, for example, with good microphones (if budget allows). I find it cost effective to go to a studio solely for assembling parts sent in from musicians who can record at home or to record instruments that need good microphones, such as vocals, drums, and acoustic guitars. In fact, I was able to do a lot of recording, importing, and editing at home before needing a proper studio.

But, I think, the final steps ought to be left to a pro. Mixing and mastering makes such a huge difference to your recording that you should leave it to someone who knows the art. While it's true "you can't polish a turd," a professional mixer will make your "turd" much prettier.

So, you've made your masterpiece. What now? I'll take this up next time as we delve into promoting it and seeking alternative revenue streams. You've invested a lot so let's go earn it back.