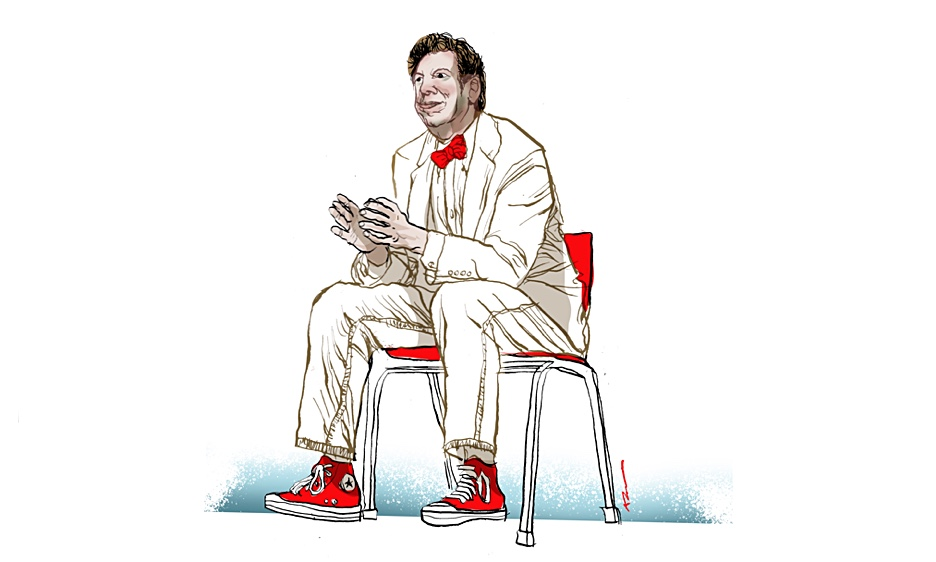 BY KEITH HENRY BROWN
September 10, 2021
Sign in to view read count
When I first came to work at Jazz at Lincoln Center in 2001, I was deeply intimidated. I was hired by Wynton Marsalis himself, and I honestly wasn't sure how I'd do, working with such incredibly smart and talented people.

Over time, I settled into a groove and made friends and allies. First among them was esteemed jazz historian Phil Schaap. Phil always had a smile and a "hi" for me as we passed by in the halls of the [email protected] offices and if I had a question about ANYTHING jazz-related (or not, for that matter)—he knew the answer. As we got to know one another, he regaled me with stories about being a kid in the '60s having pail box lunches in Central Park with Thelonious Monk. Miraculously, for a jazz aficionado growing up in New York, up to that point, I wasn't aware of who he was. Later, I found out about his career outside of Lincoln Center, like his many years as a popular DJ at WKCR-FM in New York, his famous radio show Bird Flight about Charlie Parker, and his work as an archivist for the Savoy Jazz label as as well as his seven Grammy Awards (for producing, historical writing, audio engineering), and he recently received an NEA Jazz Masters Fellowship from the National Endowment for the Arts.

Over the years and after I left Lincoln Center, I saw Phil less and less except at the occasional jazz event. Over time, I think he forgot my name. But he had a phenomenal memory for numbers. Whenever he saw me, he'd call out my birthdate: "Hey—September 1, (----) ! Great to see you." That always got a big broad smile out of me. 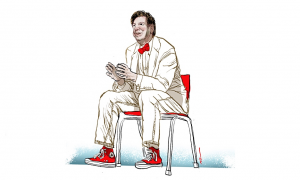 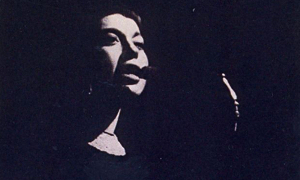 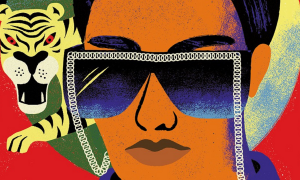 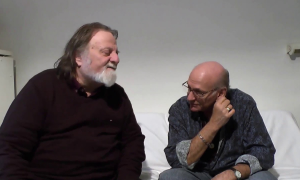