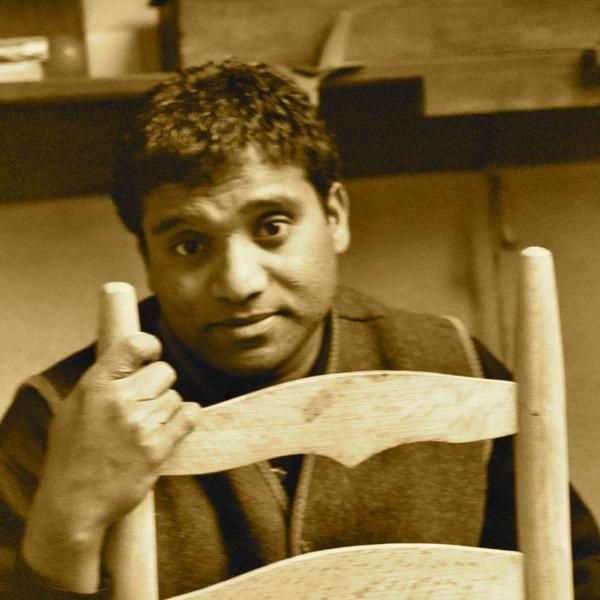 slideshow
Jacob William returns his Para Quintet to Outpost 186 on Saturday March 24th after an interlude of gigs in other dubious roosts.

Now that he is once more in the cozier confines of the Outpost, free of the concerns attending tavern work, he'll shine at his usual level of dazzle with his astute and earnest compadres. Laurence Cook will once again demonstrate his agile defiance of the aging process til the walls well ring as sonic cascades, thunderclaps and whirlwinds ricochet around the coy room from the applied exhaustiveness hurtling every which way.

Jim Hobbs, fresh from the triumphant release of Aych on Relative Pitch Records, will be at a sharply honed frenzy point as Steve Lantner focuses on the moment in his laser like way and the astute conjurations of Forbes Graham make a sonic mandala mosaic of it all.