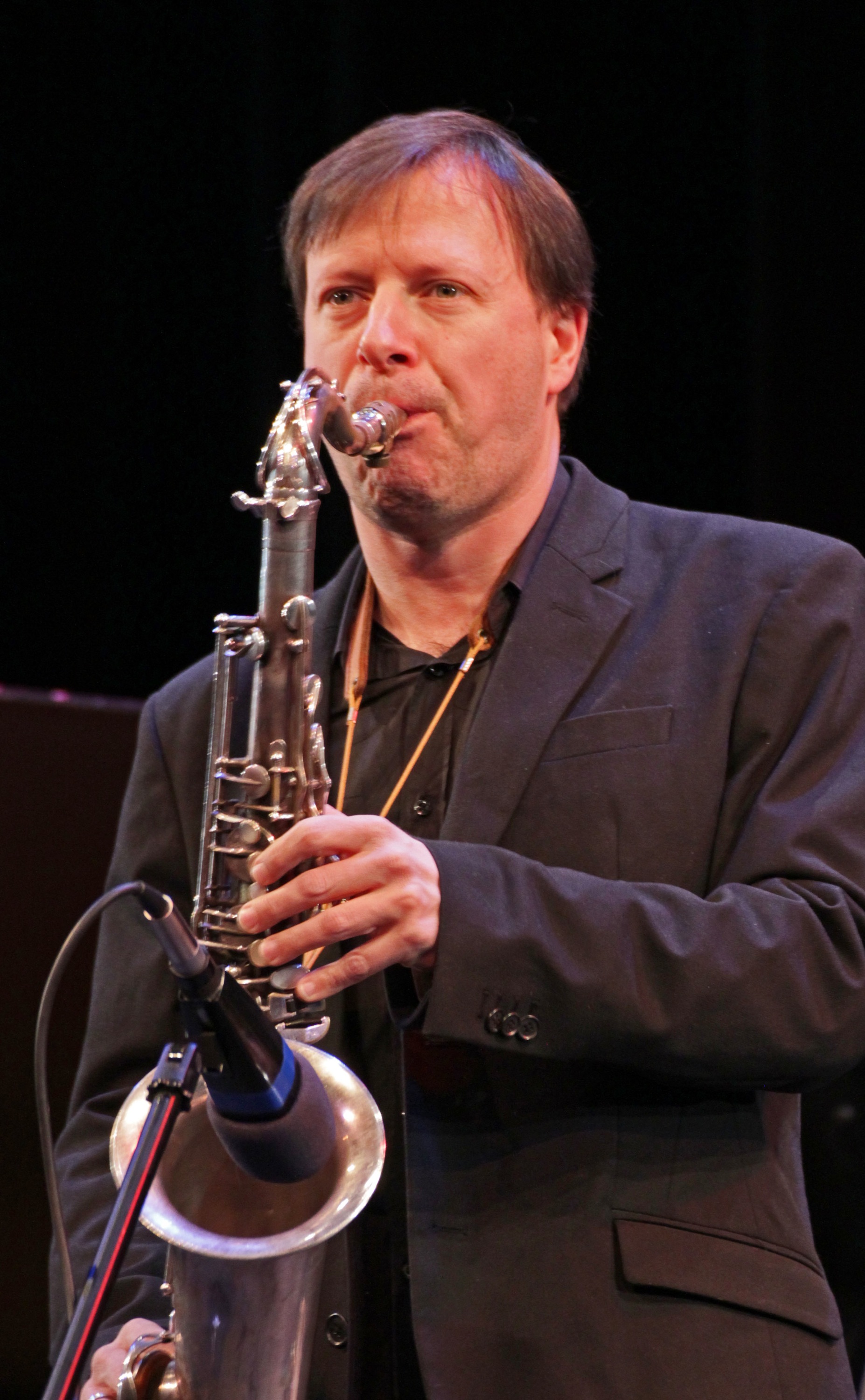 slideshow
Whether it's as leader of his own bands or as a sideman to the likes of Dave Holland, Paul Motian, and Dave Douglas, Chris Potter has been one of the most in-demand saxophonists in jazz for most of the 21st century.

Potter, who will be 45 years old this Friday, has released more than 15 albums as a leader and appeared on more than 150 recordings by others, winning critical acclaim for his technical mastery, harmonic imagination, and rhythmic fluidity.

He's also been the subject of intense study by many young musicians hoping to emulate his improvisational skills, and so today for Music Education Monday, StLJN presents two opportunities to glean some useful knowledge from him via video.

In the first video embed after the jump, you see a master class that Potter presented to students at this year's Jamey Aebersold's Summer Jazz Workshops. The second embed is an extended interview with Potter from 2014 conducted by NYU professor Dr. David Schroeder, in which they discuss the saxophonist's career and various technical and philosophical aspects of his playing.

For a deeper dig into Potter's playing, you also can check out a number of his transcribed solos linked from the website Saxopedia.