Inner-Attunement is a documentary film about the musical brotherhood of bassist William Parker and drummer Hamid Drake. 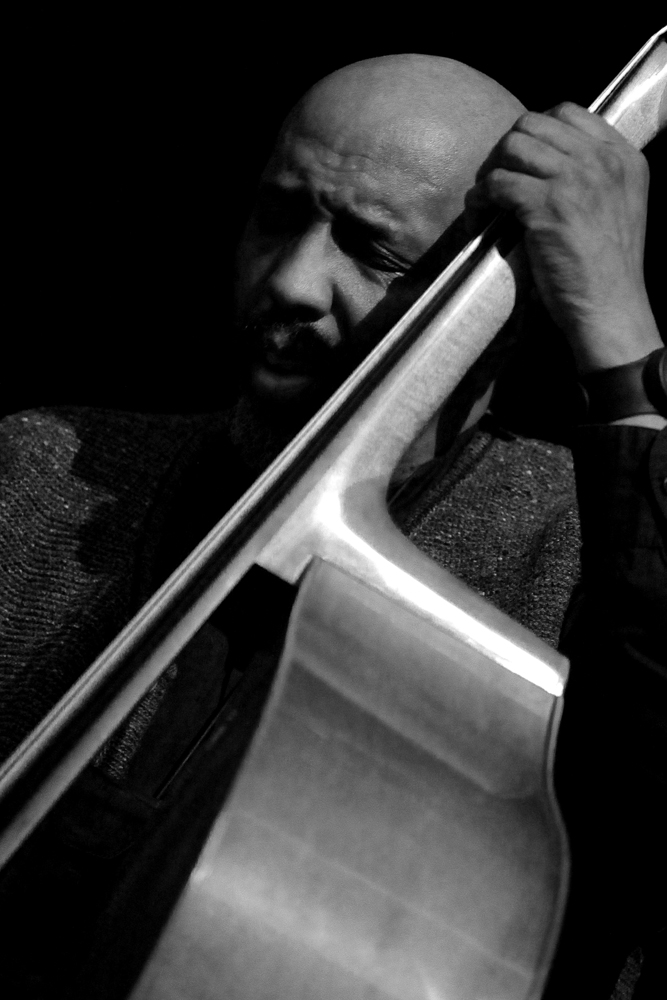 Inner-Attunement is a documentary film by Michael Lucio Sternbach about the musical brotherhood of bassist William Parker and drummer Hamid Drake.

Known worldwide as of one of the premier rhythm sections of jazz, the two discuss their musical kinship and the shamanistic sound ceremonies they deploy worldwide. Inner-Attunement is a comprehensive look into their music, which becomes a conversation about the substantial lessons we learn in life.

Why is this film important?

I first saw William and Hamid play together live in the late 90s. The two were performing in a quartet with saxophonists Fred Anderson and Edward ‘Kidd’ Jordan. Never in my life had I been so moved by a musical performance. Ever since that time, I have followed William & Hamid’s careers very closely. Their performances together are magic. There is a telepathic interplay between the two of them that I have never experienced anywhere else. It's what moved me to start this project.

The fundamental message of the film is to inspire us to live up to our highest human potential, regardless of the endeavor. It’s a message that transcends the music - and is something meaningful that we can all take away from the film.

I was moved to make this film because I wanted to share the spirit of this music, and these men. William & Hamid are both incredibly articulate with their music, and with their language—they seemed to be the perfect vehicle to help me answer the question of why this music matters. Not just for musicians and people who enjoy jazz, but for anyone who aspires to achieve a higher purpose in life.