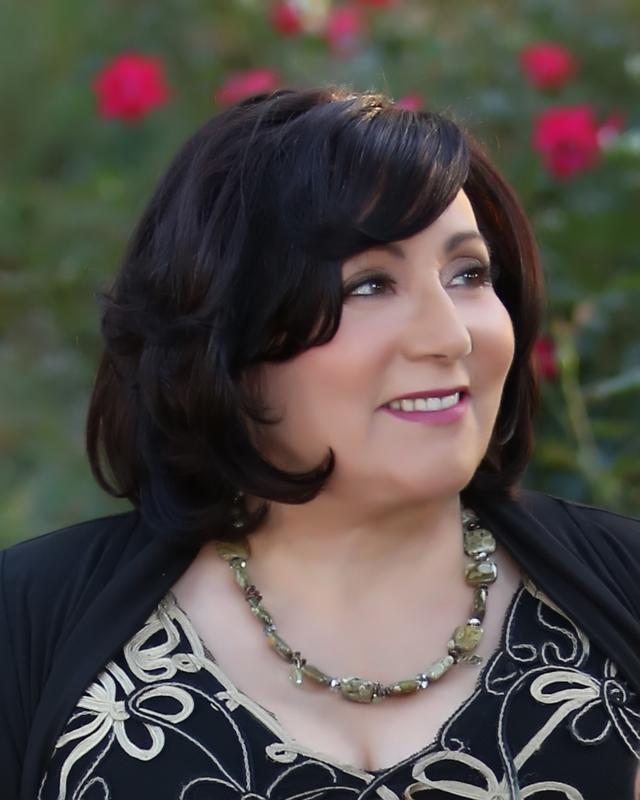 slideshow
Award winning Baltimore jazz vocalist Marianne Matheny-Katz presents an evening of Joni Mitchell tunes at The Carlyle Club on Thursday, November 7. The event marks the 70th birthday for Mitchell who began her career as a solo folk singer/songwriter and grew into an internationally respected jazz and pop musician and composer.

For this show many tunes are re-worked as straight ahead jazz arrangements, but with enough of the original melody intact to please nostalgic Joni Mitchell fans. Among the show highlights is the beloved “Both Sides Now” from the 1969 album Clouds. “Edith and the Kingpin” is taken from Hissing of Summer Lawns and, with Mitchell’s lyrics and music by Charles Mingus; “Dry Cleaner From Des Moines” was recorded on the album Mingus, shortly before his death.

Matheny-Katz has performed at Artscape, the Chesapeake Bay Blues Festival, East Coast Jazz Festival and New Jersey Jazz Festival and countless jazz venues. A founding board member of the Baltimore Jazz Alliance (BJA), she is also co-founder and co-host of Jazzway 6004 (jazzway6004.org) named by Downbeat Magazine as one of the finest house concert venues in the country.

Marianne Matheny-Katz grew up in New York City, singing folk songs in coffee houses in her teens and twenties. Deeply inspired by Joni Mitchell, she says, “Her songs were the soundtrack of my youth.” Matheny-Katz turned to jazz just as her Canadian idol had done, eventually developing this program celebrating Mitchell’s music. Presented only twice before, the concert features compelling artists capable of presenting the diverse musical styles that poured out in Mitchell’s five decade career.

The band consists of pianist Dan Reynolds, guitarist Michael Raitzyk, saxophonist Craig Alston, bassist Jeff Reed and drummer Eric Kennedy. Their New York born bandleader is also one of Maryland's busiest jazz vocalists. Matheny-Katz is often compared to Billie Holiday and Sarah Vaughn and her sound likened to that of “a beautiful horn.”